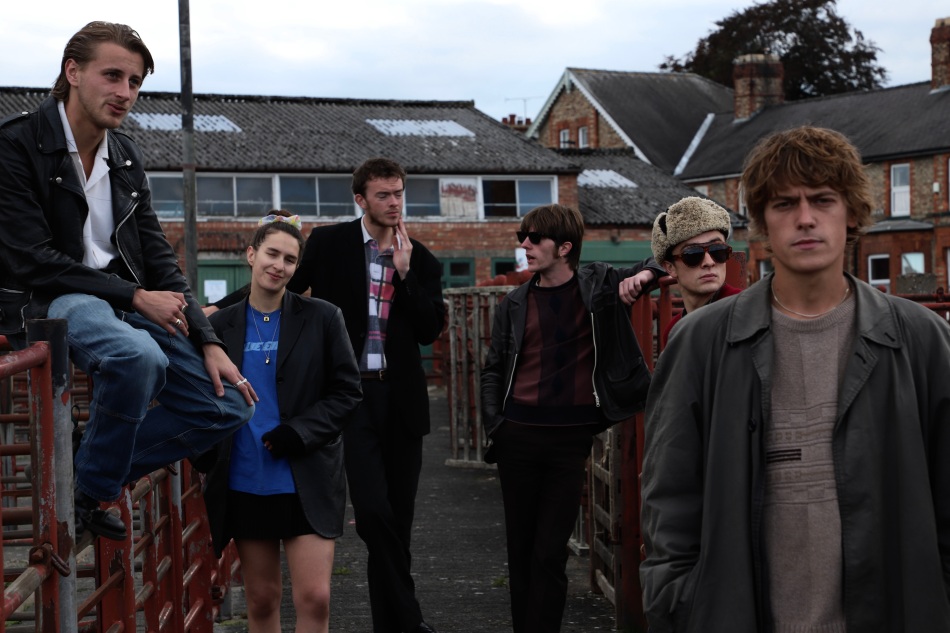 DEADLETTER share the new single ‘Weights’ and announce their debut EP “Heat!” which will come out in November.

‘Weights’ is a change from the feverish energy of earlier singles, where the instrumentation becomes more cautiously aligned.

“Weights’ in parts, is a pessimistic musing on the experiences you take with you through life, which can feel like a physical burden to be dragged without reprieve. But it’s also a track of silver linings, as it aims to cement the idea that it’s fine to accept that you’re not always alright, and that you can ask for help should things get too heavy – and that’s often the only way of lessening the load. It’s informed by sorrow and self-loathing, but also joy and healing.”

Recorded at Hackney’s Pony Studios with producer Elliot Heinrich, ‘Weights’ could easily be a staple for the post-punk genre with a strong layer of lyrical complexity and heavy rhythmic composition.

“Heat!” is out on 18 November via SO Recordings.