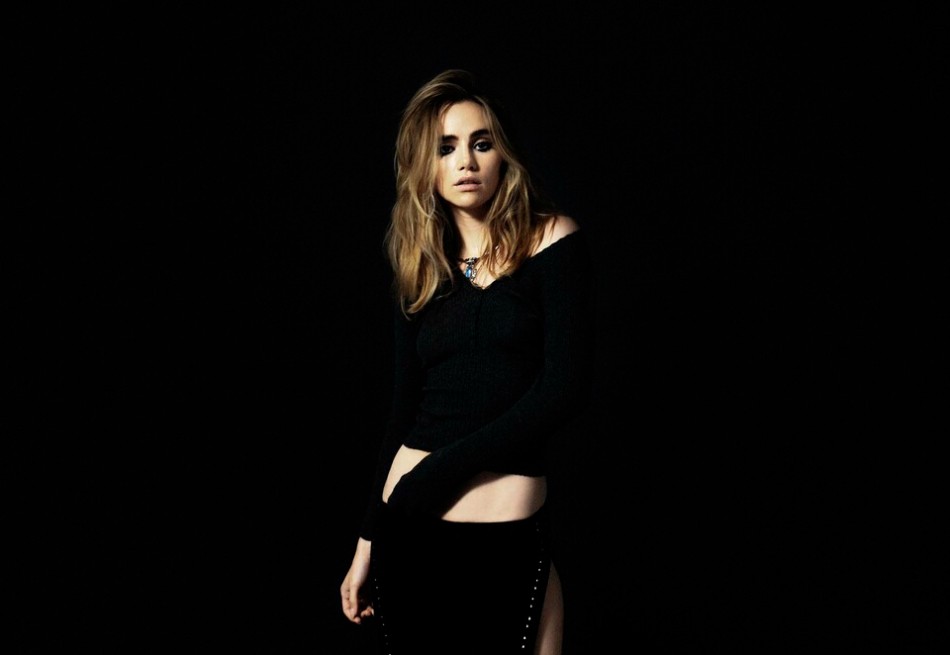 British singer and actress Suki Waterhouse has marked the announcement of a debut album, “I Can’t Let Go” with a new single titled ‘Melrose Meltdown’.

Due out in April of this year, the album is likely to feature previously released tracks ‘Moves’ and ‘My Mind’, also including the new single ‘Melrose Meltdown’ which is just out with the accompanying music video.

‘Melrose Meltdown’ was produced by producer and songwriter Brad Cook (BON IVER, The War On Drugs, Snail Mail, and WAXAHATCHEE). While the concurrent music video was directed by Sofia Malamute.