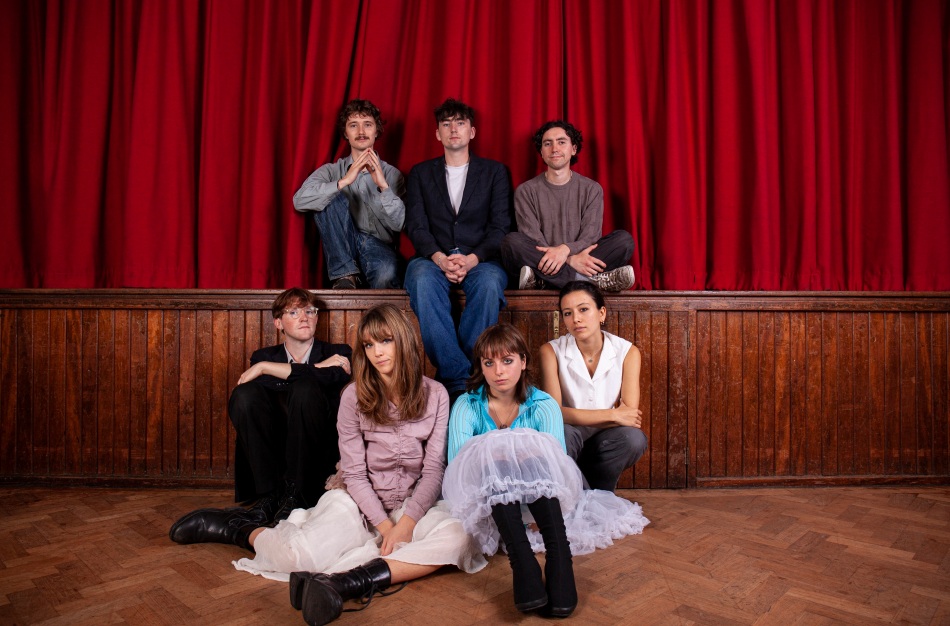 The third track is to be taken from the second album, “Ants From Up There”, which will be released in early February on Ninja Tune.

Speaking on the video, Maxim Kelly says, “On the surface, the concept was straightforward, a walking video: An Ant from “up there”, sings ‘Concorde’. But, for a band who namecheck everyone from Scott Walker to Kanye West, and the pronounced mix of genres in their music, it felt right to take an analogous approach with the visuals. Throw as many references together as possible and see if we, too, could get it all to hold together as a piece.

“They gave us the encouragement to just go off on one!”

We took the 6 minute+ runtime as an asset. It gave us the time needed to weave as much as possible into the film. A walking video in parts, but also with a narrative running through. We combined miniatures with VFX, and flanked the film with Archival footage. The band were so supportive and amazing. They gave us the encouragement to just go off on one! And being a massive fan of their music, it was a genuine pleasure to work with them on this film.”

Black Country, New Road will set out on an Ireland and UK tour in support of the forthcoming album in April 2022, which will be preceded by their biggest London show to date at The Roundhouse in February.