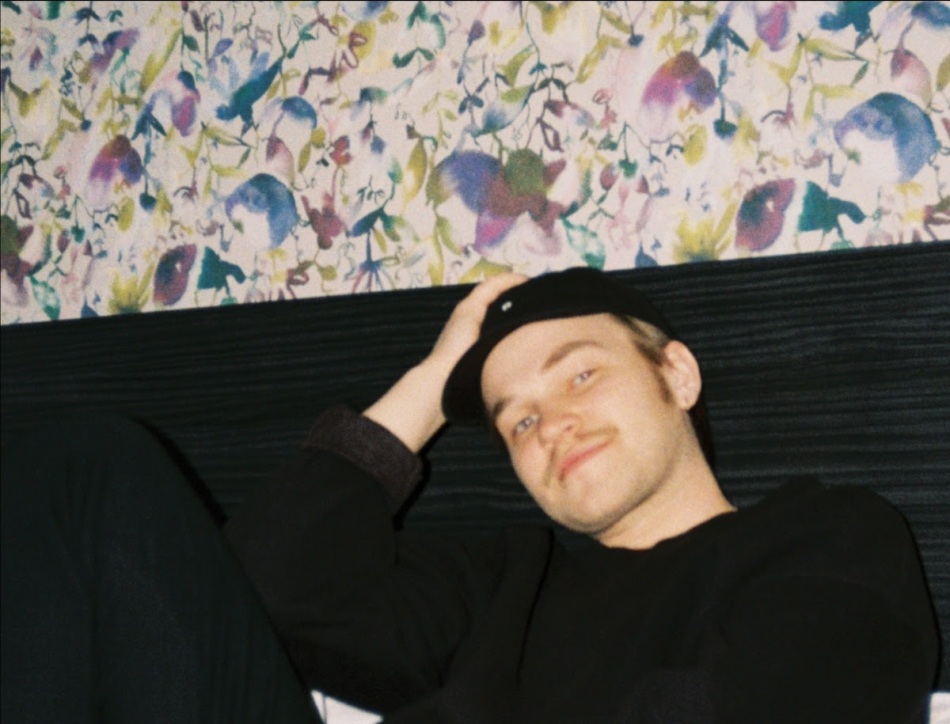 Norwegian artist Ola Village releases new single ‘Anger Problems’, which is set to appear on his debut EP, due for release later this year.

Written and produced in his home studio in Oslo and mixed by frequent collaborator David Nakaji (Zack Villere, No Rome, Doja Cat), The track features chorused vocals before descending into an optimistic piano theme.

Ola Village’s new single ‘Anger Problems’ is out now, with an EP due for release later this year.