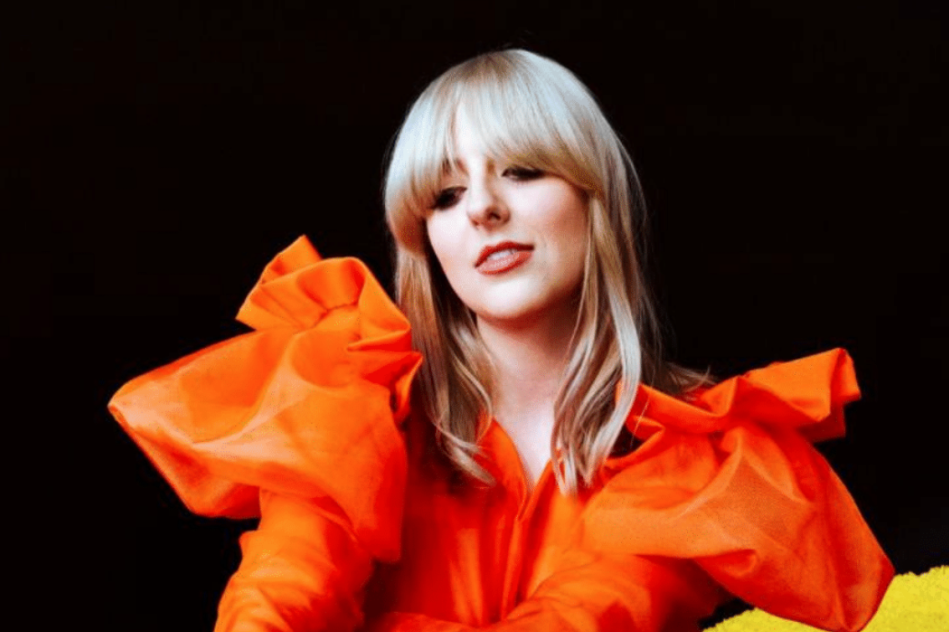 Austin-based singer/songwriter Molly Burch has dropped the final single, ‘Took A Minute’ from her new album, “Romantic Images” before its release this July.

Embarking on a new route from the jazz-influenced background with the aid of producers Alaina Moore and Pat Riley, Burch heads for the dream-pop soundscape and hits it with astute accuracy

The video for ‘Took a Minute’, featuring Cynthia Lee Fontaine from RuPaul’s Drag Race, demonstrates the direction of Jordan Moser who aims to find lighthearted aspects to the characters flaws

It shows Burch and Cynthia Lee Fontaine auditioning for a show by Dailey Toliver, played by BURCH’s guitarist.

“Romantic Images” will be released on July 23, 2021 on Captured Tracks.