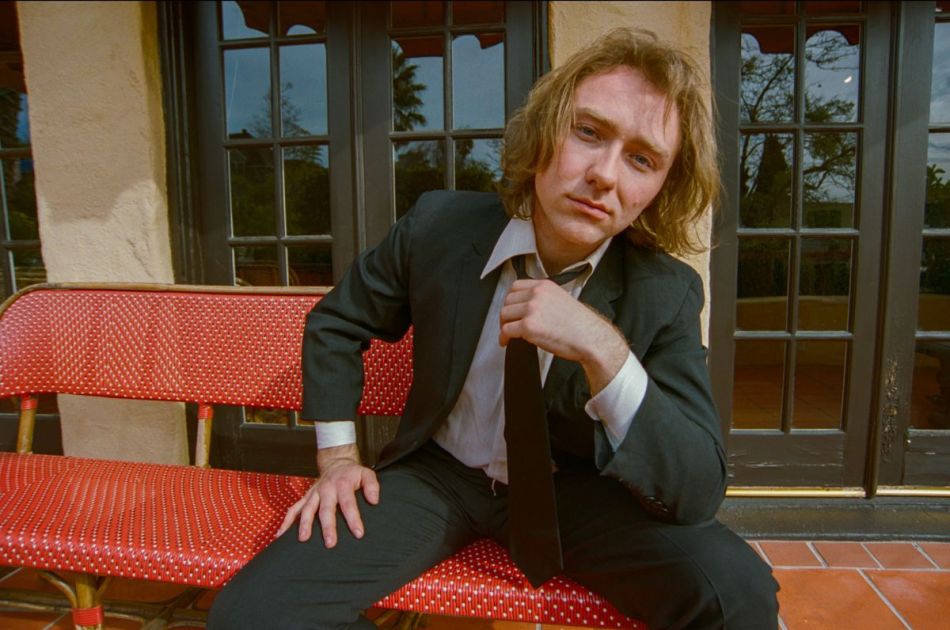 Nick Rattigan aka CURRENT JOYS shares a taste of his upcoming new album “Voyager”, with the track ‘American Honey ‘

The track is soft, yearning, and a testament to vehement songwriting attributes that are equally measured in the video below.

The video for ” American Honey “, directed by Rattigan, draws on his experience as a production assistant in the Los Angeles film & TV industry, and co-directed/shot by Gary Canino.

New album “Voyager” will be released on 14 May via Secretly Canadian.