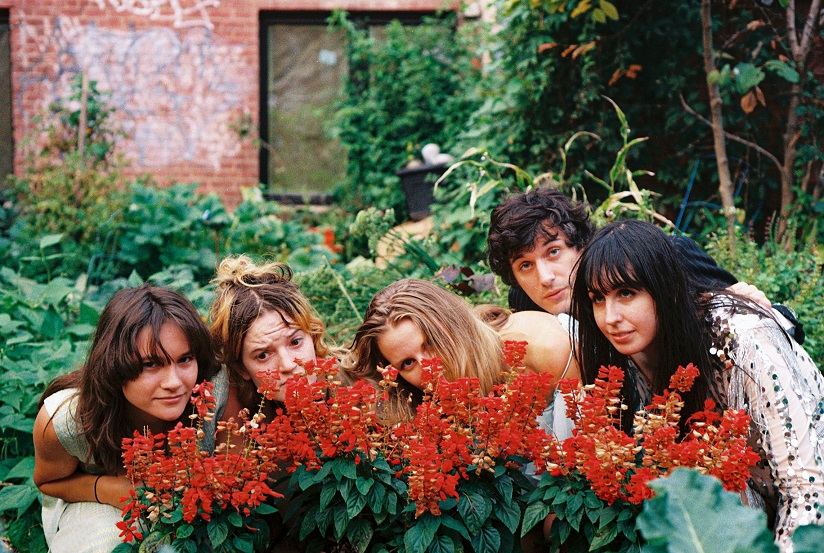 Gustaf have unleashed their debut single and video ‘Mine’, their first release after announcing they are signing to Royal Mountain Records

The video embodies the theme of a false sense of entitlement. It was directed by Joey Chriqui and gives us an inisght into the ecentric character of the band.

Formed in 2018, Brooklyn’s Gustaf are an art-punk 5-piece who built excitement through live shows rather than releasing tracks. In fact, catching the attention of Beck – who had the band open for him at a secret loft party he played around the release of his latest album. From there, they opened for other acts and even headlined sold-out shows in Los Angeles towards the end of 2019.

“Mine b/w Design” 7″ is out on Royal Mountain Records on 4 December.