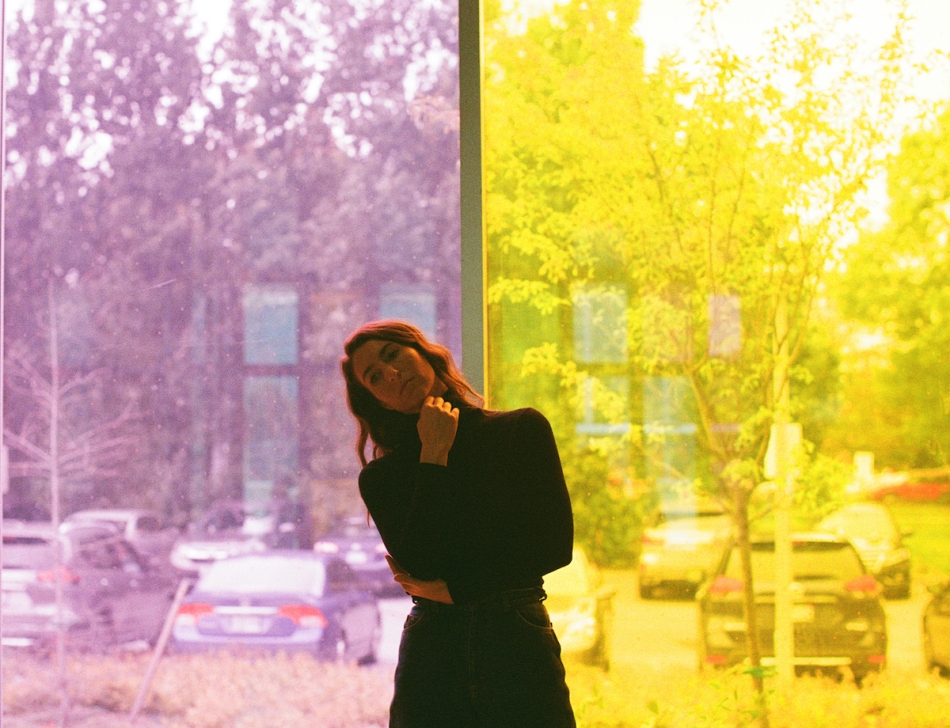 Prefaced by series of pulsing needles that consist of drums and percussion, the track evolves with a shimmering combination of vocals and strings.

Anyone familiar with The National would have noticed a similar Dessner-esque composition from the track and record, as Georgas is coincidentally a recent touring member of The National and Kathleen Edwards.

Her new LP, “All That Emotion”, is being released on Brassland and Arts & Crafts labels with significant anticipation following the release of previous single, ‘Dreams’.

Georgas began composing the album about a year following the release of her celebrated 2016 album “For Evelyn” — writing and demoing songs in her Toronto apartment, and finishing with a month-long retreat in Los Angeles. Then travelling to Long Pond, the upstate New York studio and home of producer Aaron Dessner, in the middle of 2018.