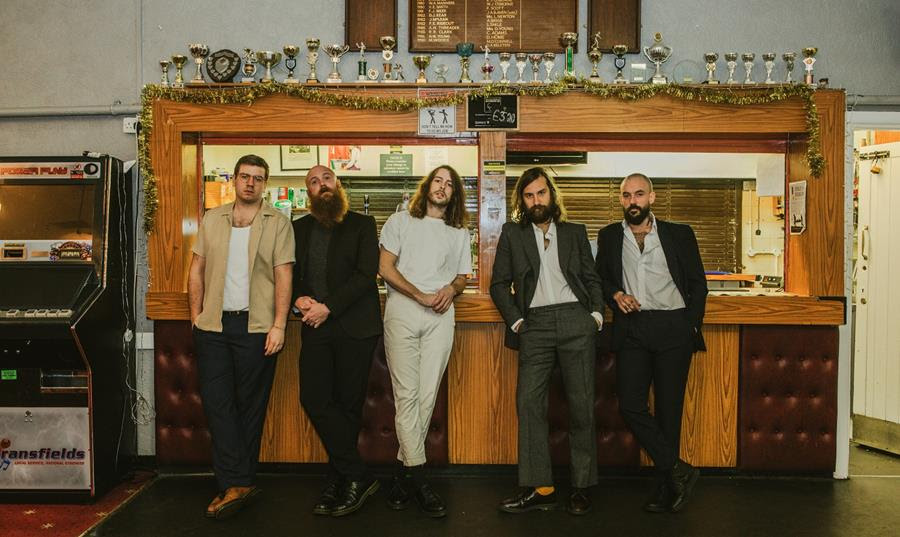 Frontman Joe Talbot elaborates on the song’s meaning: “I hated growing up in a city that was really a town that was really a fishbowl. I left as soon as I could, only to realize the fishbowl didn’t exist…just the fish, and they’re everywhere.”

The video was pieced together over a period of weeks by Michel in his LA studio, cutting out hand-drawn bits of paper into characters and shapes, arranging them on lightboxes, then filming from above on his iPhone. He then sent everything to Olivier in Paris, where he had then take the collages and brought them to life through CGI.

Ahead of the release, the band are hosting a series of live performances from Abbey Road on Aug 29 & 30, which will be recorded and live-streamed. Tickets on sale now, more info and link to purchase HERE. The band has also just announced the (each completely unique) setlist for each performance.