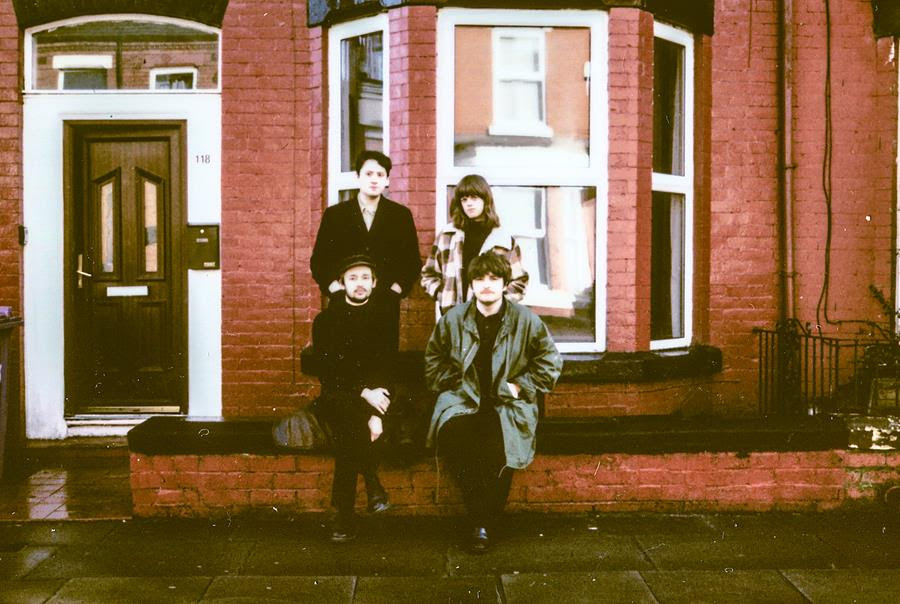 Brighton’s FUR have announced the release of a new 7-track offering, the ‘Facing Home Mixtape’, which was self-recorded by the band.

A record that was partly created during the global situation and routine shift of the past few months, it offered an opportunity to release a short record that is truer to influences than ever before.

Last year, they released their self-titled EP on the Nice Swan Records label (Pip Blom, Sports Team). They also plan to tour the new EP in March of next year.