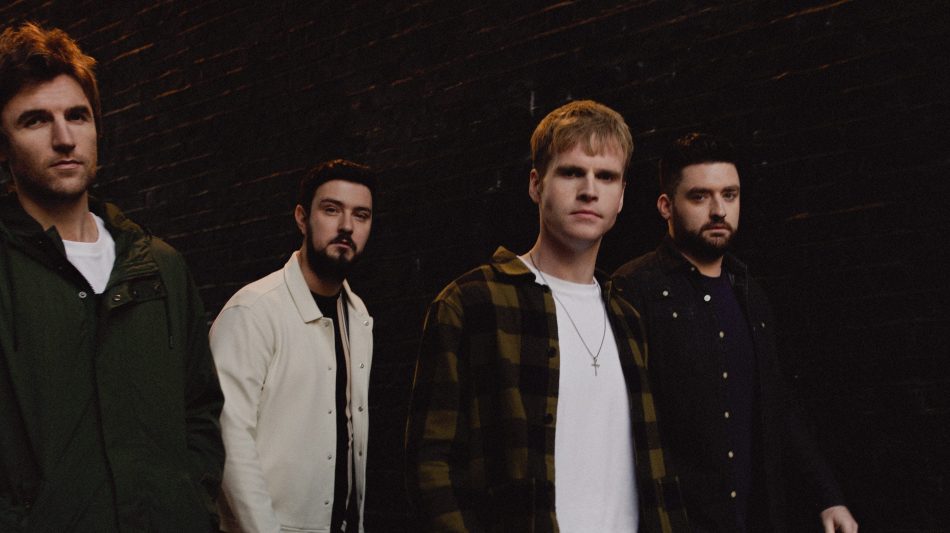 This week, the streams continue with performances from The Murder Capital and Kodaline.

Post-punk five-piece The Murder Capital will perform from the Gravity Bar at the Guinness Storehouse in Dublin on Tuesday 30 June and pop-rock band Kodaline will play a set in Swords Castle, Dublin on Thursday the 2 July. 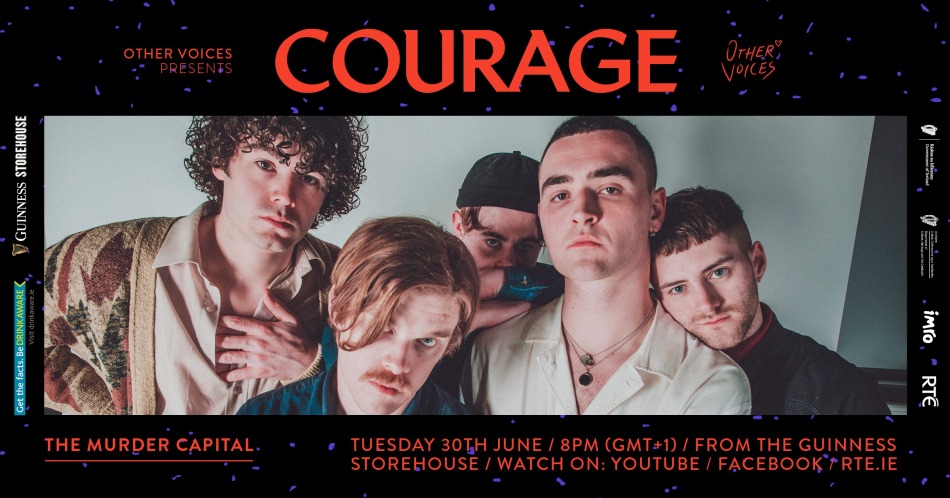 Other Voices recently started the “Courage” project to bring shows from artists to the homes of many people confined across the continent and has since taken off on its own standalone run of shows.

You can watch via Other Voices’ YouTube + Facebook and RTÉ.ie. Shows will also be shown on RTÉ2 from the 7 May every Thursday at 23:30.