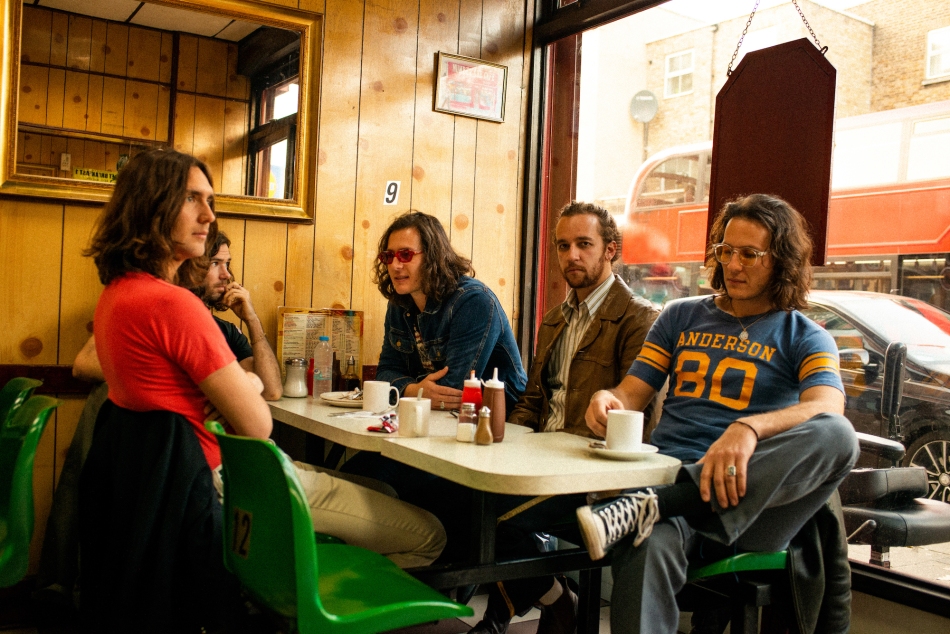 London-based indie-rock quintet Tempesst has announced their première album, “Must Be A Dream” and the album’s first single ‘On The Run’.

Alongside the single release is an impromptu atelier video directed by the band’s own Andy Banjanin.

A lively, broad representation of the band’s upcoming full length, the track is undoubtedly tinged with the ’70s influenced indie-psych fusion sound. Mixing reverb-heavy layers and goals with distorted chains of climatic guitar.

Debut album “Must Be A Dream” is released 30 September 2020, via Pony Recordings.