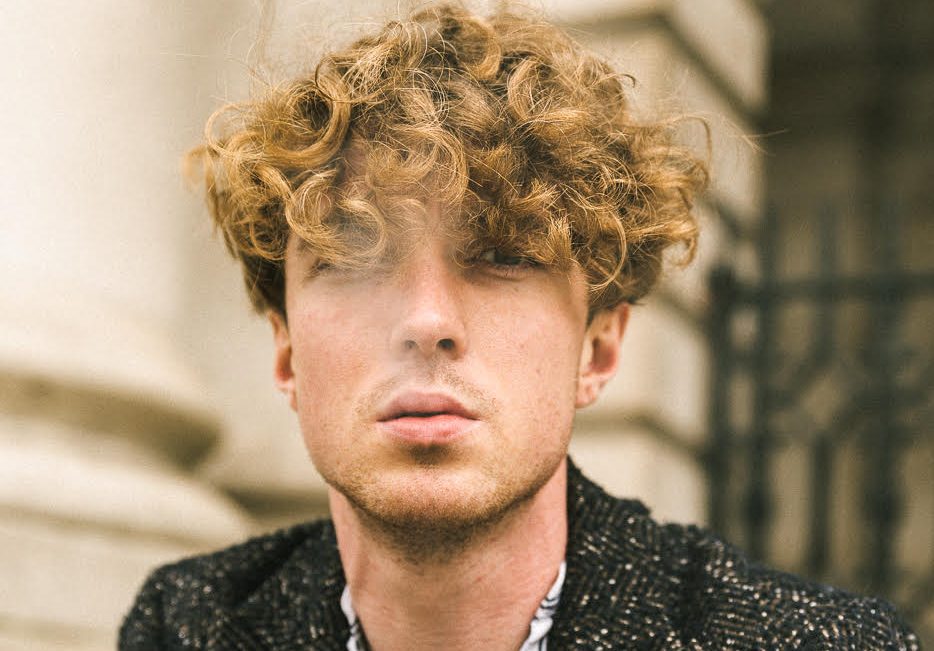 Taken from his debut album, “A Beginners Guide to Frist Class Bravery”, which has gathered much acclaim for the young man from Dundalk, Ireland.

A powerful and nimble number, Keenan expresses himself on ‘Evidence of Living’ with flexible verse and charm. The cadence of his accent lending itself to his songwriting.

‘A Beginners Guide to Bravery’ is out now on Rubyworks.