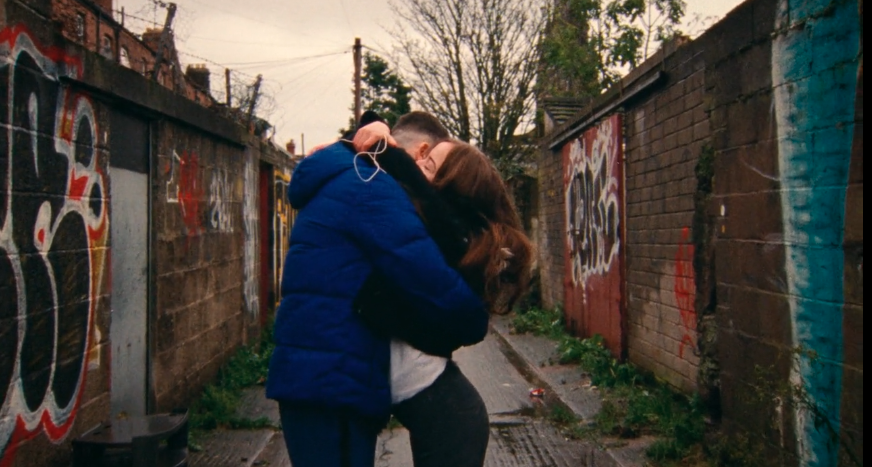 Jape has released the video for the track, ‘Harrington Street’, which is taken from his most recent LP “Sentinel”.

The video, directed by Jamie Delaney, is part of a continuing audio-visual project featuring eight separate directors for each video for the eight tracks on the album.

The video is a throwback to the relationships between teenagers and the after-school hangouts.

Director Jamie Delaney says “The moment I heard Harrington Street, I saw an image of bitter sweet teenage love. The uplifting melancholy of the lyrics and the ethereal tones instantly brought me to the back alley’s of youth. Where giddy anticipation, nervous insecurity and the paranoid self-consciousness all mixed. I wanted the story to revolve around these seminal but yet universal moments. The moments we all remember from that awkward teenage love.”

“Sentinel” is out now.