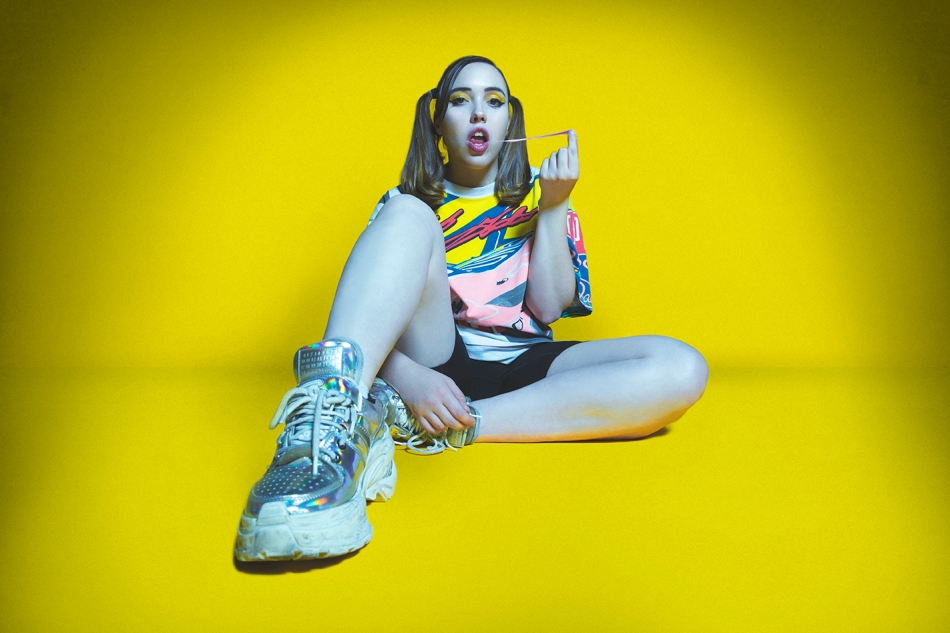 The follow up to ‘yellow is the color of her eyes’, it was written about themes that artist Sophie Allison confronts in her life. ‘circle the drain’ in a deep introspective through years of battles related to physical and mental wellbeing.