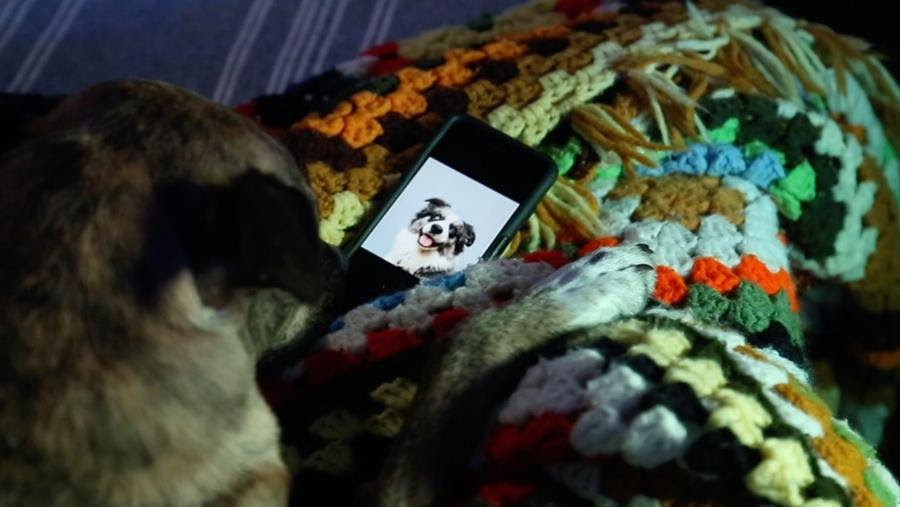 of Montreal share another track and video from the forthcoming album, titled ‘Polyaneurism.’

Taken from recently announced new album “UR FUN,” this track is aptly set for the tale of modern romance. Pushing and pulling at the emotions just like a relationship in the poly-curious wold of today’s lovers.

Of the video, director (and longtime of Montreal drummer) Clayton Rychlic says, “Kevin wanted to tell the story of Polyaneurism’s lyrics using dogs as the characters. Billie was perfect for playing the role of the nervous third in a love triangle, and many friends pitched in to help create a world of dog art and dog dreams.”

So yes, there are a lot of puppers in this visual representation of ‘Poyaneurism.’