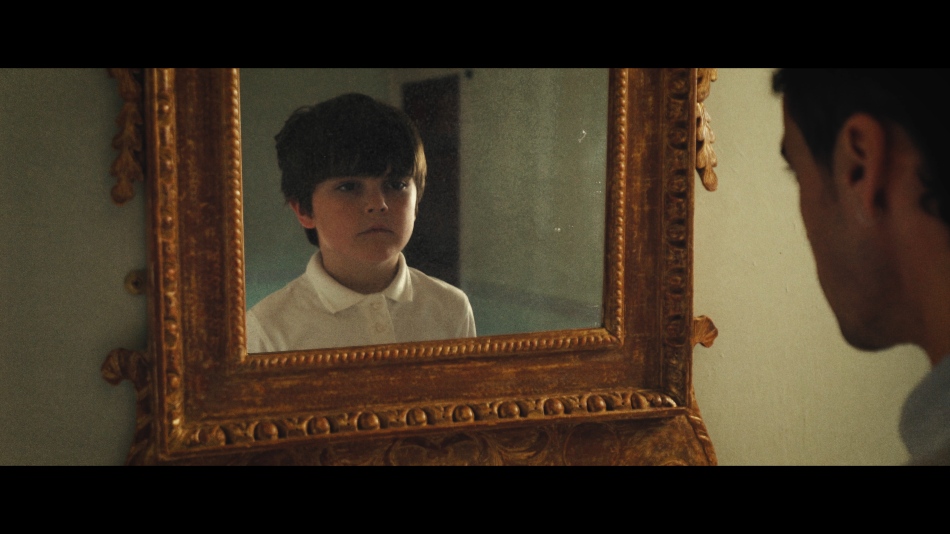 The video was directed and produced by Cashmere Media. Set in old buildings and decorated with history while the band capture their lyrics with minimal surroundings.

Vocalist Daragh Griffin says: “I wrote the lyrics to Lilac Leaves while I was sitting at my window-sill in my bedroom at home, looking out into the garden. A friend of mine had said over a pint that his relationship with a family member was the greatest lesson in empathy he ever had, which really struck a chord with me. Writing Lilac Leaves was my way of acknowledging forgiveness within a turbulent relationship before I moved out of the house I grew up in.”

Originally having met as schoolmates in their hometown of Swords, North Dublin, Odd Morris formed with a name derived from the author of their final year mathematics book.

They have just announced a headline show at Whelan’s in Dublin on Friday, 31 January 2020, with Aiken Promotions.