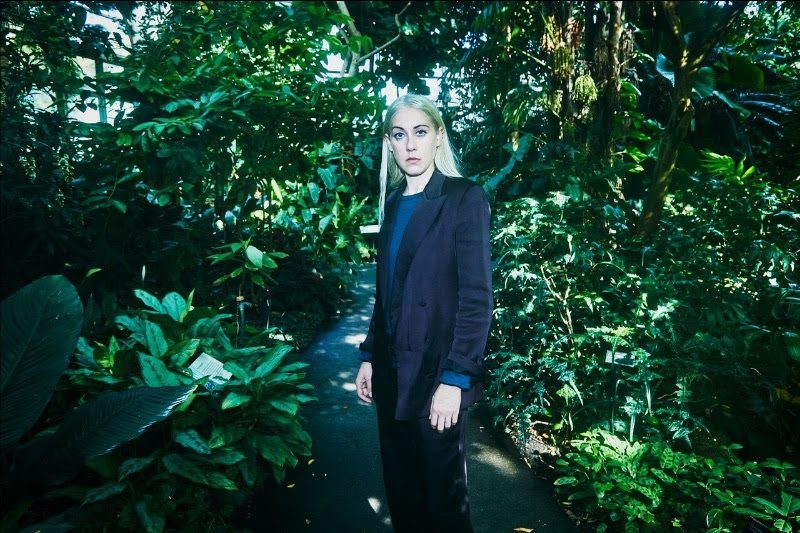 New label and a new album announce the return of TORRES – aka Mackenzie Scott – with the follow up to 2017’s “Three Futures”.

Produced by Scott, her fourth album “Silver Tongue” will be released on Merge Records at the end of January and comes with a new track titled ‘Good Scare’.

Speaking about the track, Scott says “I guess I could say that falling in love is a lot like the Superman crawl. When you’re not familiar with Superman’s crawl, it’s a terrifying maneuver used in spelunking that’s only when you’re in a tight pass, so a person has to hold on to his head, all while trying to crawl forward. When you fall in love with someone, it’s scary like the Superman’s crawl, but you’ve got no idea what’s ahead of you.”