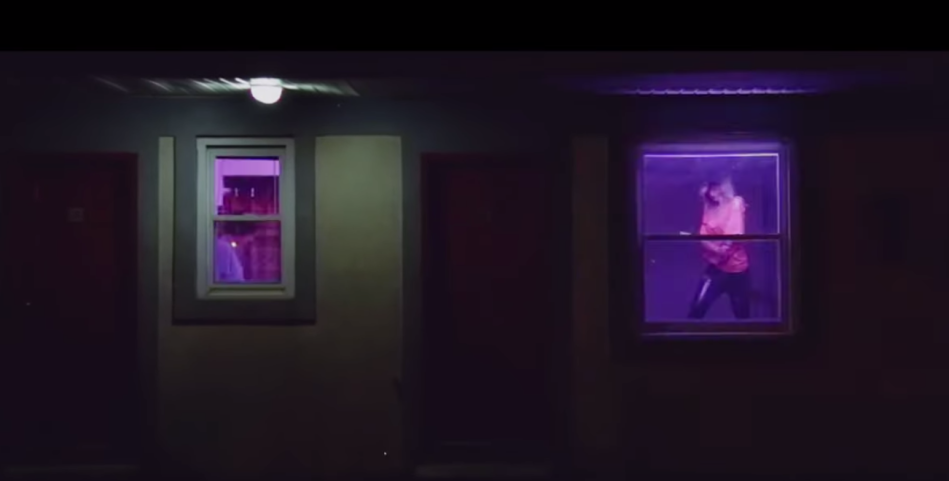 To be released on Dais Records, it is accompanied by the new single ” Capital Pains ” and its video.

The video is a back and forth cinematic introspective of the moody kind. Playing on éléments of envy between the two characters.

“Private Life ” will be released on October 25 via Dais Records.