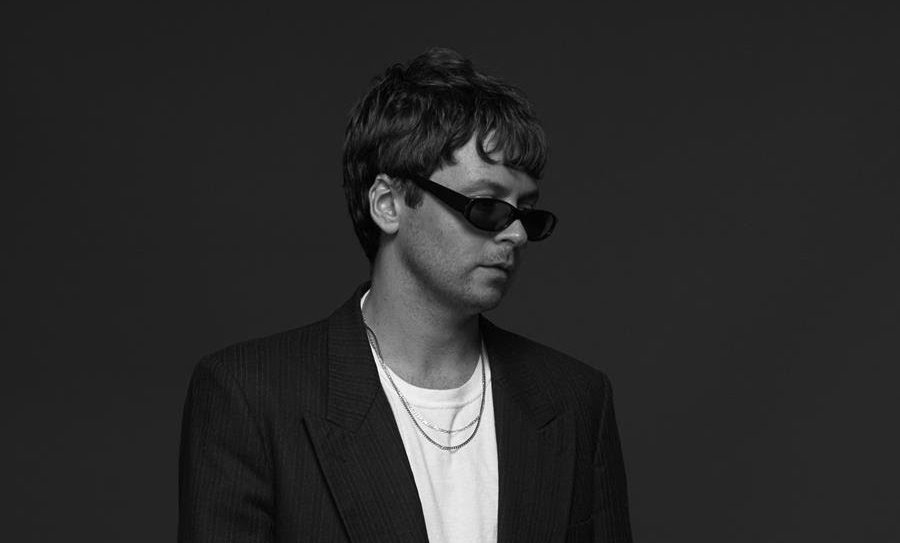 The track features guest vocals from Aurora Sheilds with a new wave texture. There’s also a sax solo that sounds incredibly like ‘I Can’t Go For That (No Can Do)’ by Hall and Oates.

On the track, Young Guv notes, “Although this one may sound like an accusatory duet between two lovers, it’s actually about how corporations control and own our attention through the mining of our data via smartphones.”

The video by Danielle Aphrodite Nemet follows Young Guv (Ben Cook from F*cked Up) around the city on a wander.

The album follows “GUV 1” with a short turnaround time since it’s release this summer.

He has also confirmed a run of dates with Vivian Girls, including performances in NYC, Philadelphia, Boston, and two nights in Chicago.

Out on Run For Cover October 25.