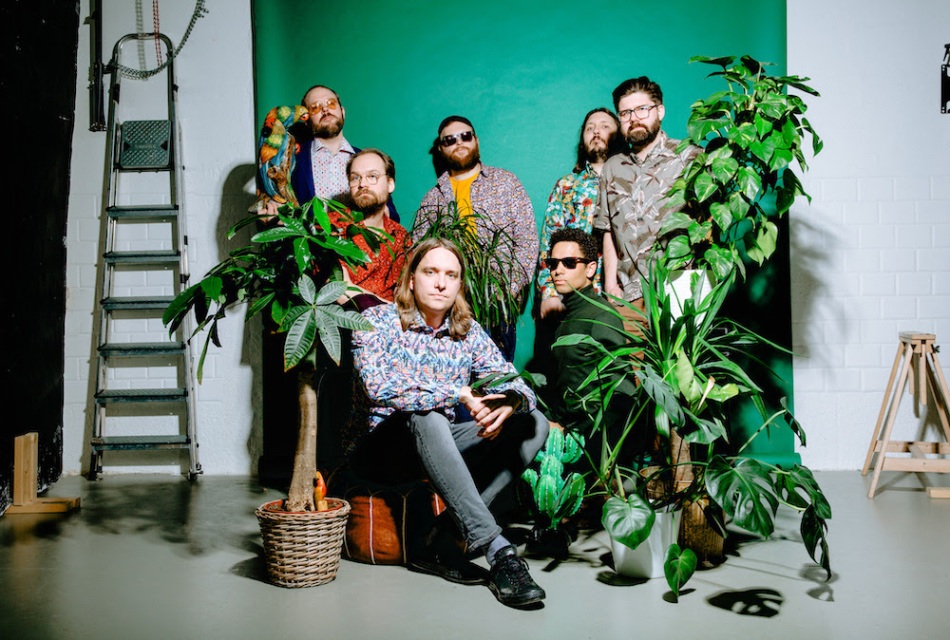 Norwegian septet The Switch have released a new single, which is taken from the forthcoming album out in September.

‘Spring in the Forest of Time’ has jazz elements that work well with syncopated instrumentation and sets the precendent for their fortcoming fifth album.

The Switch was formed in 2010, made out of members from Oslo’s jazz, indie, art-rock and folk scenes.

The last single before the release of ‘Birds of Paradise’, they say it’s the most hi-fi record of the album, and lyrically Peter Vollset daubs surreal brushstrokes; “The forest of time is budding now, tiny moments on every branch, they’re waiting to have their moment in the sunshine of your mind.”