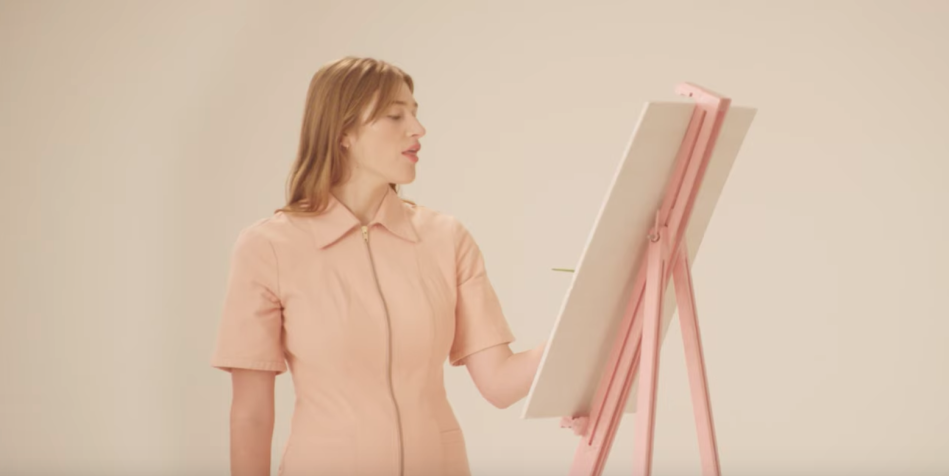 The music video, directed and produced by Tom Mannion and Caity Moloney, a filmmaking duo known as Lazy Susan. The storyboard runs through a varying degree of the character’s perceived personas that she has created.

You can pre-order the limited edition version of the album on Bandcamp to win the custom effects pedal! Pre-order HERE.