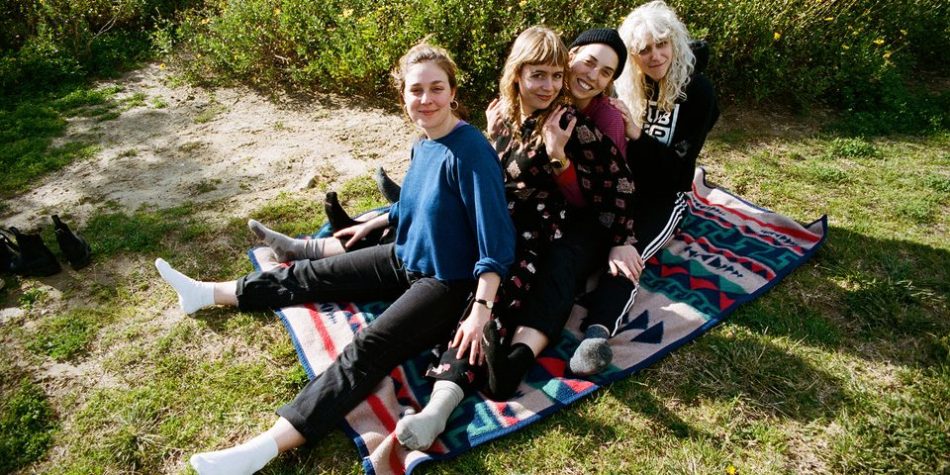 Chastity Belt announced their comeback recently with a self-titled album and now they give us another single from it called ‘Elena’.

Second single “Elena” is inspired by the celebrated Italian bestselling author Elena Ferrante, whose books the band before penning the lyrics.

The Seattle quartet announced their new self-titled album for 20 September this year and following Julia Shapiro’s own record release not so long ago.

The fourth album was co-produced by the band and Melina Duterte aka Jay Som.

A number of European tour dates kick off in Germany on 6 October. You can find the details of all the shows here.

“Chastity Belt” is due out on 4 October on Hardly Art.