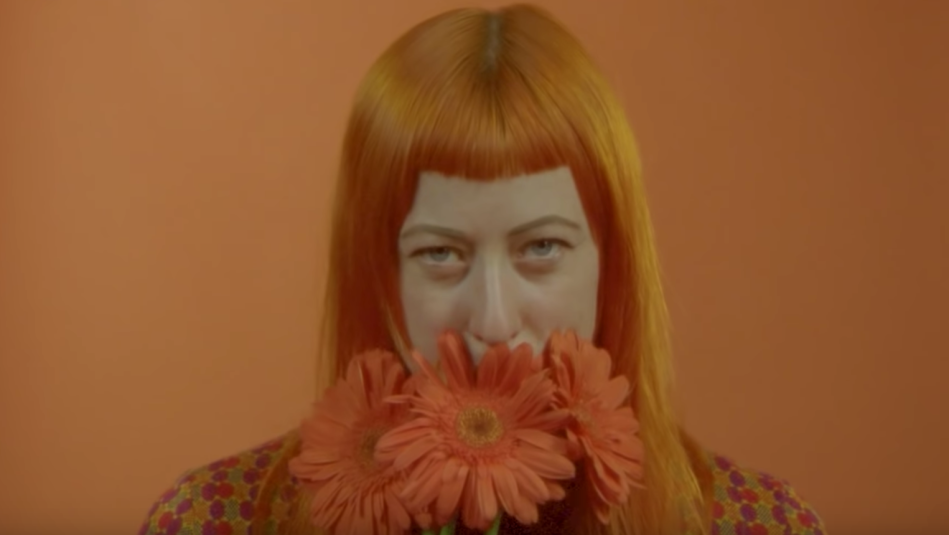 Cold Showers return with ‘Faith’, from their new album “Motionless”.

The inspiration for the video of lead single “Faith” video was found ‘in the intimacy and voyeurism of Warhol’s screen tests’ or so it seems.

“Motionless” was recorded in their own studio in Los Angeles with band member Chris King at the production helm.

The band signed with Dais Records and released their debut LP, “Love and Regret” in the summer of 2012. Their music has also been featured on such series as 13 Reasons Why and How to Get Away with Murder.

“Motionless” via Dais Records on May 24,