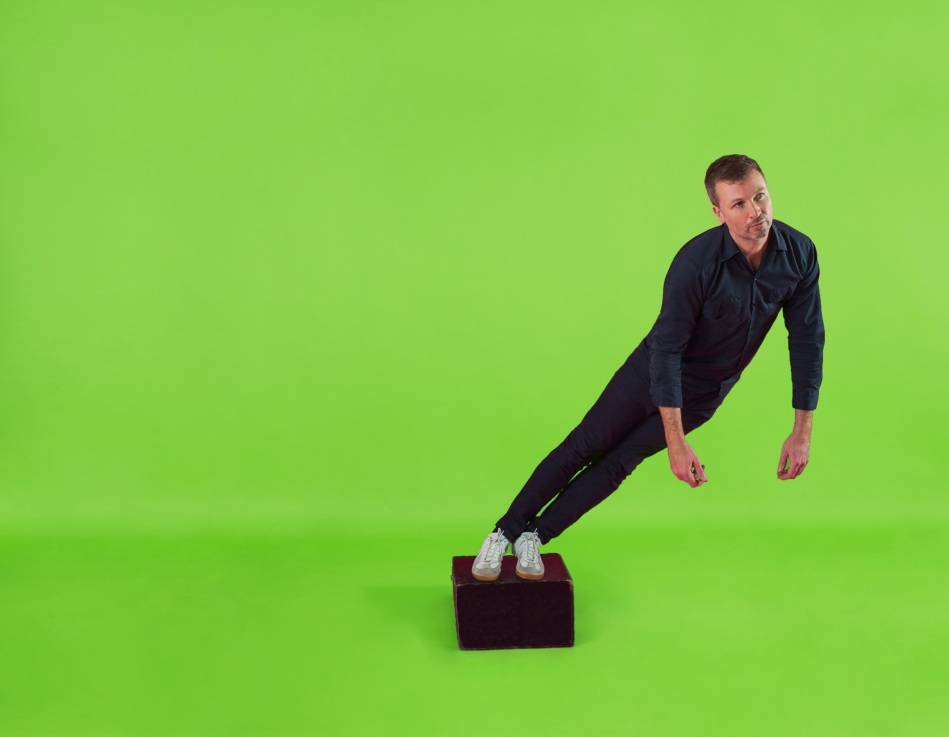 It may sound like an odd name for a track but Paul Noonan has always broken the conventional and does so with new track, ‘Beautiful Phones’.

Recorded between Dublin and New York as part of an ongoing collaboration, the track was produced by The Gloaming’s Thomas Bartlett,

In the video above, you may notice it’s DIY, home recording nature, which is partly due to Paul’s laptop being stolen in London recently. However, the studio recording of this track has made its way to streaming platforms too.

Paul says of the song – “While it’s not an overtly political song, it was triggered by an early pearl of wisdom from Donald Trump’s White House adventure, in which he gushed that the west wing had some “beautiful phones”.

‘Beautiful Phones’ is out now.