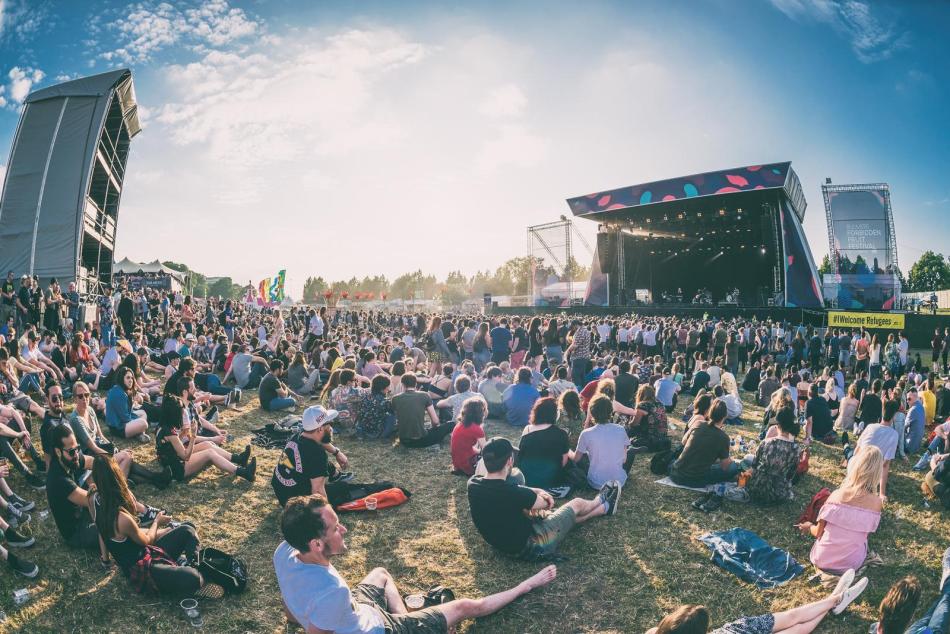 More acts who will be joining the already impressive Forbidden Fruit line-up for the Bank Holiday this June.

The 9th instalment of Dublin’s city centre multi-stage music and arts festival returns to the grounds of the Irish Museum of Modern Art.

Tickets are on sale now and are available from www.ticketmaster.ie