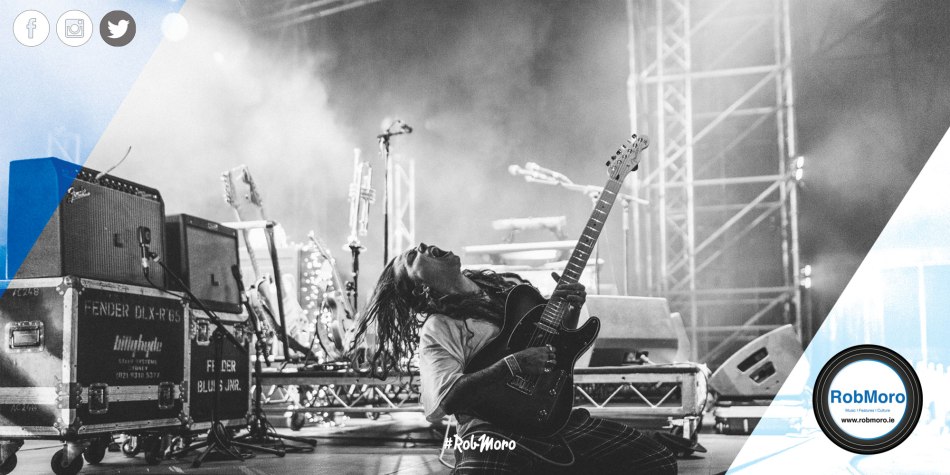 The first gig announcements for Live at The Marquee, Cork and Iveagh Gardens, Dublin have arrived. TASH SULTANA will perform two shows in Ireland this Summer, following her sold out show in Dublin’s Vicar Street in 2017.

Manic Street Preachers have announced a show at The Olympia Theatre, Dublin, on Sunday 12 May 2019.

Special guest on the night will be Gwenno.

Tickets €54.50 Inc. booking fee on sale Friday 26 October at 9am from Ticketmaster.

Dermot Kennedy has announced two dates at The Olympia Theatre on 13 and 14 May 2019.

Tickets from €34.50 Inc. booking fee on sale Thursday 25 October at 10am from Ticketmaster.

Fleetwood Mac announced a European tour, set to kick off in June with three exclusive performances currently announced in London, Dublin and Berlin.

Tickets for RDS Arena on Thursday 13 June costing from €79.50 go on sale this Friday at 9am

CRY MONSTER CRY have announced a show at Whelan’s, Dublin, on Saturday 1 December 2018.

Hard rock quartet Mastodon have confirmed their return to live action with an extensive tour of the U.K. and Europe with a Dublin date in the Olympia Theatre on 15 January 2019. Support on all dates will be Kvelertak and Mutoid Man.

Tickets on sale Friday 26 October at 10am from Ticketmaster.

Indie rock four-piece Bodies will be launching their debut album ‘Drenched’, at The Grand Social, Dublin on Friday 2 November.

Lukas Graham has announced his Irish return with a date at The Olympia Theatre on 2 April 2019.

Tickets priced €29 inclusive go on sale this Friday at 10am via www.ticketmaster.ie