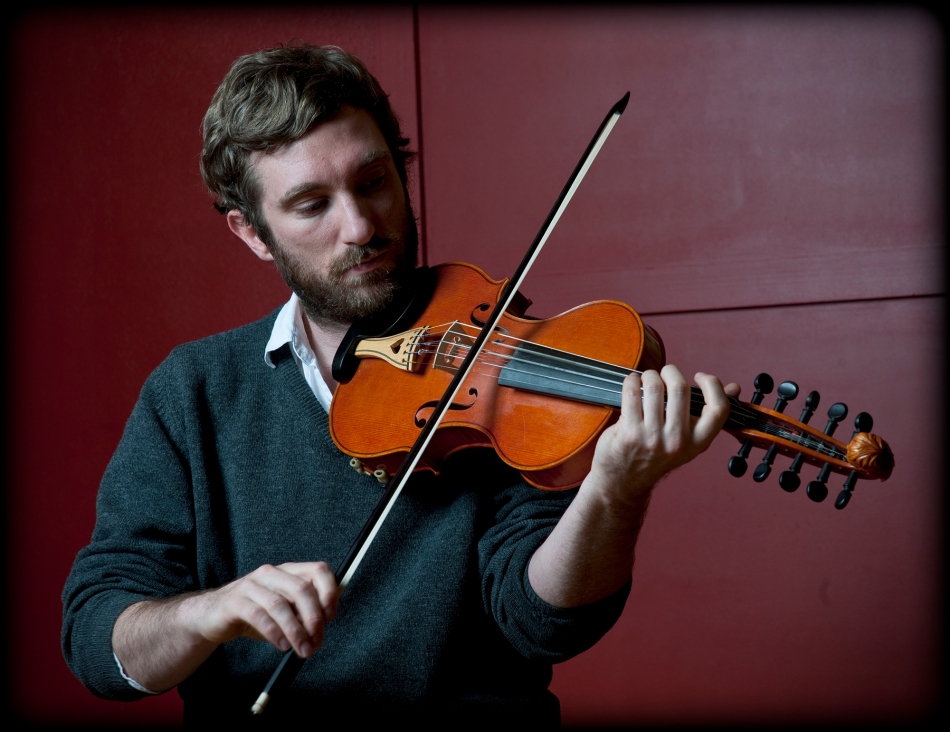 Down in the City, the series that aims to bring “An Alternative Sunday Service” to it’s audiences, has announced two more editions on 20 May and 17 June.

On Sunday 20 May. Hosts, Scullion, alongside the folk-pop sounds of Saint Sister and a collection of new and old writings from Joseph O’Connor will be on the bill.

Curated by Sonny Condell, Philip King and Robbie Overson, Down in the City: An Alternative Sunday Service brings together some of Ireland’s most exciting musicians, writers and singers, providing the congregation with a Sunday evening alternative to TV repeats and social media spats.

The final event on Sunday 17 June. The evening will again feature hosts Scullion, alongside Caoimhín Ó Raghallaigh (The Gloaming) and Ye Vagabonds, who will add their folk harmonies to the service,