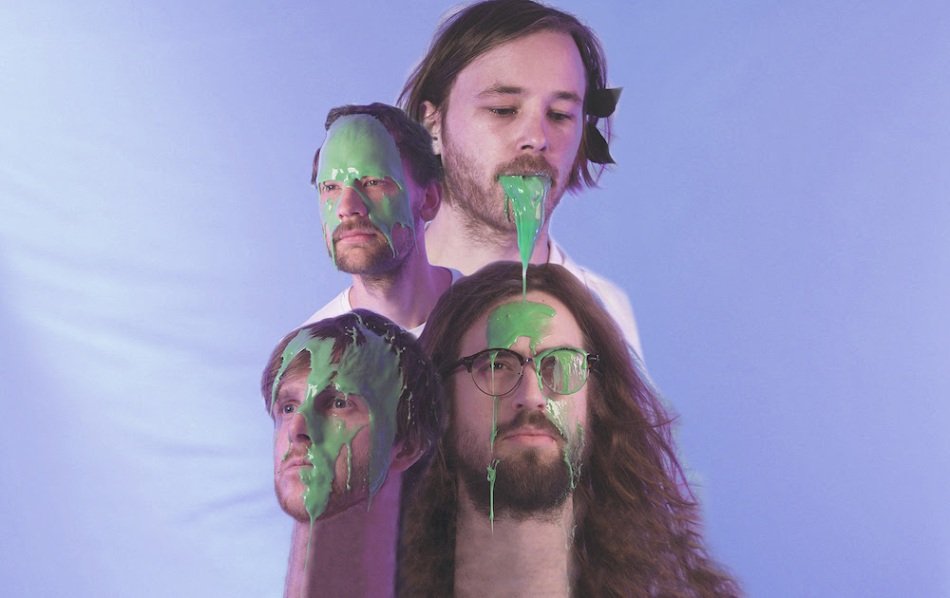 London based band Francobollo have shared the video for their new single ‘Hoo Ha’ — the first single to be taken from their 2017 debut album ‘Long Live Life’.

For their latest video for instance they appear at first to be performaning as normal, just before breaking it up in post-production and mashing effects together.

The band signed to Square Leg Records and are working on their second release with the label. Also with a SXSW trip behind them, they intend to tour UK, Europe and more in the coming months.