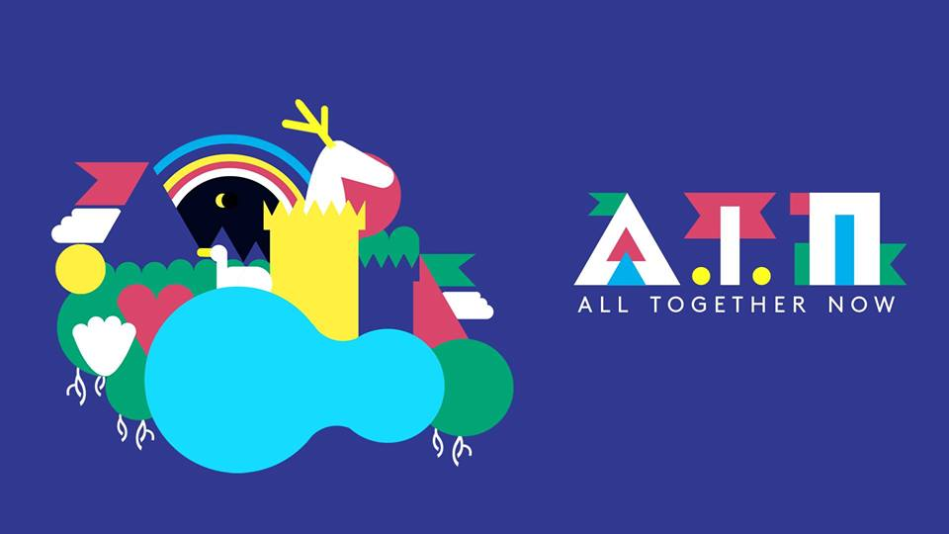 A new festival is set to shake up the Irish festival calendar this August Bank Holiday Weekend, as All Together Now hosts its first edition in the grounds of Curraghmore Estate.

Promising a weekend of music, spoken word, comedy, theatre, debate, art and workshops across 10 stages. All Together Now plans to boast numerous activities for all the family against the backdrop of Ireland’s largest private estate.

Hosting a capacity of 10,000 people over 3 days with camping on site,  Early Bird tickets are on sale now and are priced from €149.50 from ticketmaster.ie.

1 comment on “Music | Fleet Foxes, Róisin Murphy and more set for All Together Now ”