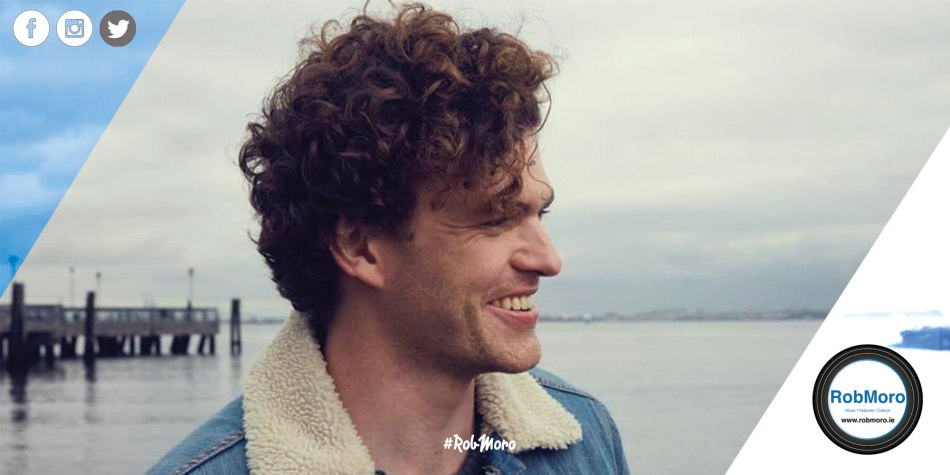 Columbia Mills return to the Button Factory in Dublin, on Friday 13 April.

Canadian Chromeo promise to make us dance the evening of 26 May at the Elysée Montmartre in Paris when they return with their new record.

Vance Joy may have sold out his Olympia show on 20 March, but the ‘Mess Is Mine’ songwriter will return on 15 November 2018 at The Olympia for another show.

Tickets go on sale Friday, 23 February at 9am.

Nile Rodgers has announced he will bring his legendary band CHIC to Dublin for an open-air summer party at Malahide Castle on Saturday 16 June.

The iconic funk band will be joined by special guest Craig David and Soul II Soul.

Death From Above’s Dublin show on 14 March has been moved to The Tivoli Theatre.

All tickets purchased for The Olympia Theatre are fully valid for the new venue.

Special guests on the night will are The Wood Burning Savages.

Tickets from €30 including booking fee and restoration levy via Ticketmaster.

Following the postponement of Erasure’s three sold out Olympia Theatre concerts due to illness, the band have confirmed these shows will now take place in March.

All tickets will remain valid for the newly rescheduled dates as follows:

Tickets purchased for 29 January are valid for 13 March 2018

Tickets purchased for 30 January are valid for 14 March 2018

Tickets purchased for 31 January are valid for 15 March 2018

Peter Mulvey will play The Vintage Club at The Workman’s Club, Dublin on  Saturday, 21 April 2018.

Tickets are priced €14 from Ticketmaster.ie

Tickets available from Ticketmaster outlets nationwide and online at www.ticketmaster.ie from 9am Friday 16 February.

The Beach Boys have announced two shows for Dublin and Belfast this Summer. The first being in Dublin on 17 June at Bord Gais Energy Theatre and 18 June  at The Waterfront Hall, Belfast

Tickets on sale now priced from €55 and £39.50 for each show including booking fee.

Bad Manners have announced a show at The Academy, Dublin, on Friday 15 June.

Tickets €25 are on sale Friday 16 February from 9am at usual outlets and Ticketmaster.