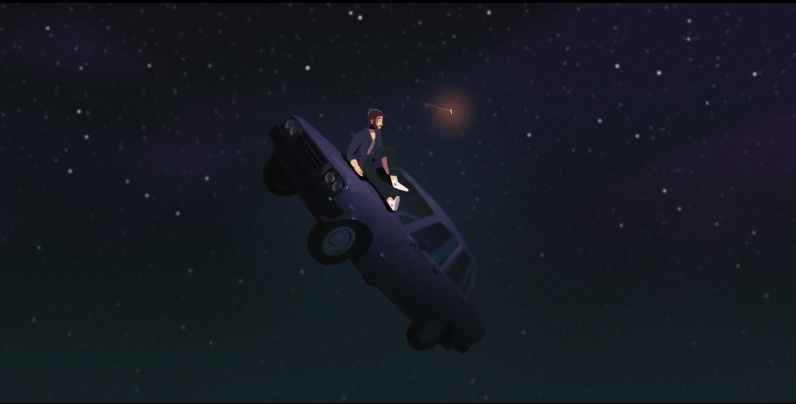 James Vincent McMorrow has released the video for the ‘National’, taken from his Choice Music Prize nominated album, ‘True Care’ that was released last year.

The dreamlike video is the work of Canadian creative studio Giant Ant, and oddly comes close to that image of Elon Musk putting a car in to space this week.

The track is deeply personal to James and he says that Raf and the team at Giant Ant were able to create something exactly as he imagined when he wrote national, which is “about a time in my life when I met the person who means more to me than anything else in the world, a moment where I was incredibly lost and felt incredibly alone, and then in the darkness I found another soul, someone just like me.”