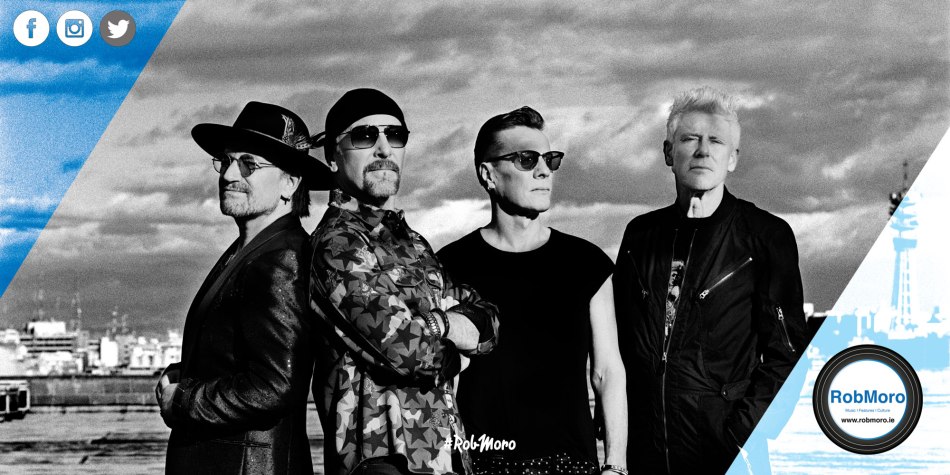 U2 have announced four shows as part of their upcoming eXPERIENCE + iNNOCENCE Tour with tickets on sale from 2 February.

The band will now play four Dublin shows at the 3Arena – with two final dates announced for 9 and 10 November completing a four-night run (5, 6, 9, 10 November).

After selling out the Academy in Dublin,  Cigarettes After Sex return to Dublin for a headline show in the Olympia Theatre on 22 May 2018.

Tickets from €26.90 Inc. booking fee are on sale now from Ticketmaster.

Gaz Coombes has announced a series of European dates in support of his forthcoming third solo album, “World’s Strongest Man”. Gaz has also announced as part of that tour that he will play Dublin’s Academy on Friday 25 May 2018.

Tickets go on sale at 10am on Friday 2 February from Ticketmaster Ireland.

The band will launch their debut album with a special headline show at the Button Factory on the 4 May. Tickets are €10 from Eventbrite.

Frank Turner will play The Academy, Dublin on Sunday 15 April 2018.

Jeremy Loops has announced a show at The Academy, Dublin, on Saturday 7 April

Thirty Seconds to Mars have just announced Irish dates on their huge European tour in 2018 including shows at The SSE Arena, Belfast on 29 May & 3Arena, Dublin on 30 May.

Tickets go on sale at 9am this Friday, 2 February from Ticketmaster outlets, www.ticketmaster.ie and http://www.thirtysecondstomars.com/

Keeva will play Upstairs at Whelan’s, on Wednesday 11 April 11th

Tickets €12.00 Inc. booking fee are on sale now from Ticketmaster.

New Purple Celebration (The Music of Prince) will perform a celebration of Prince and his music as a whole eight-piece band at The Academy Dublin, Saturday 19 May 2018.