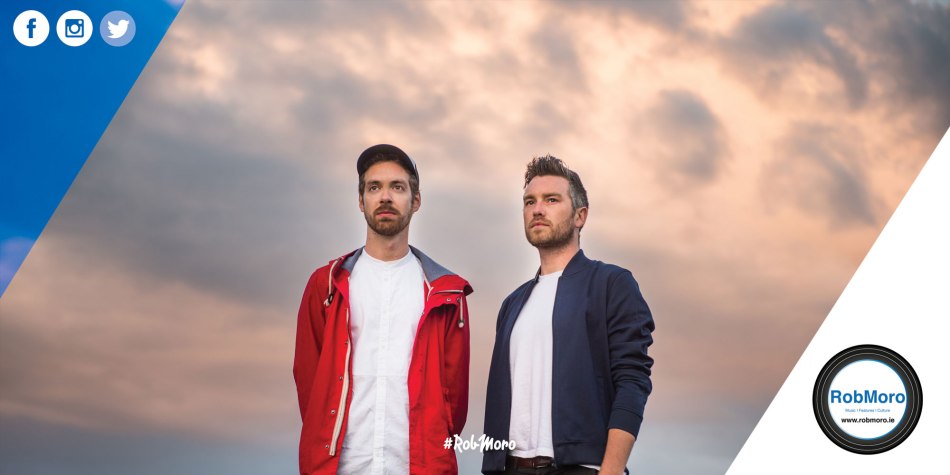 August Alsina has announced he will bring his ‘Don’t Matter Tour’ to Dublin’s Olympia Theatre on 21 January. Special guest is Tone Stith.

Tickets from €28 including booking fee and restoration levy go on sale Friday 27 October at 10am via Ticketmaster.

Franz Ferdinand have announced two Irish shows as part of tour for their new album, held at Point Ephémère in Paris.

Dates announced include a show at Leirureland Galway on 10 February and The Olympia Theatre in Dublin on 11 February 2018.

Tickets for shows in Ireland, UK and Europe will be available to purchase from 9am on Friday the 3 November. Tickets available from usual outlets.

All Tvvins return to The Olympia Theatre, Friday 23 March 2018. Marking a return to the venue they once aimed to be their main goal. The duo also embark on a number of Irish shows in Limerick, Cork, Belfast, and Kerry between the 21-31 March 2018.

Tickets will go on sale this Friday at 9am. Tickets for The Olympia Theatre show are priced €22 including fees.

WALK THE MOON has now announced their new album, and a tour with a headline show in the Academy Dublin on Friday 13 April 2018.

Tickets €30 Inc. booking fee go on sale Friday 27 October at 9am from Ticketmaster

King Gizzard & The Lizard Wizard have announced a show at The Olympia Theatre, Friday 23 February 2018.

Tickets from €25.50 Inc. booking fee go on sale this Friday, 27 October at 10am from Ticketmaster.

Tickets €15 are on sale from Ticketmaster and usual outlets.

Django Django will play a Dublin show at Tivoli Theatre on 2 March 2018.

Folk-comedy duo Flight of the Conchords (aka Jemaine Clement and Bret McKenzie) have announced a Dublin date at 3Arena on 25 March 2018.

Tickets from €28 including booking and facility fees go on sale this Friday 27 October at 10am.

GOMEZ will celebrate the 20th anniversary of “Bring It On” with a tour next year. Stopping off at The Olympia Theatre, Dublin on 27 April 2017.

Will Stratton will play The Vintage Club at The Workman’s Club in Dublin on 4 November 2017.

Purchase tickets for this incredible and intimate show for €8 available from www.ticketmaster.com