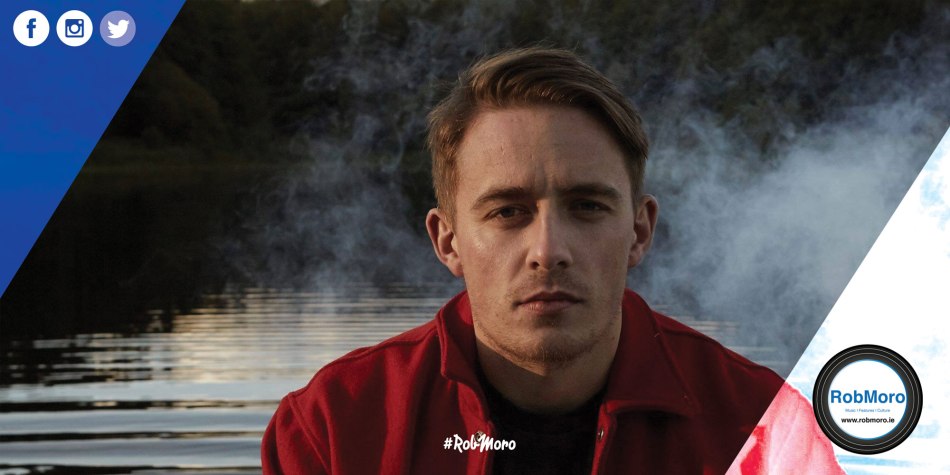 Dermot Kennedy will perform next year at The Olympia Theatre, 22 February.

Tickets €22 on sale Friday at 9am from Ticketmaster

elbow have announced their live return with a performance at 3Arena, Dublin on Saturday 24 February 2018 with very special guest John Grant.

Tickets priced from €59.50 inclusive of booking & facility fees go on sale this Thursday, 12 October at 9am from Ticketmaster outlets andwww.ticketmaster.ie

MØ’s live date at The Academy on 21 October 2017 has been rescheduled to The Olympia Theatre on 26 March 2018. All tickets remain valid for the new date.

New tickets priced €21 inclusive of booking fee & restoration levy go on sale at 9am this Friday, 13 October from Ticketmaster outlets and www.ticketmaster.ie

Overhead, the Albatross will play The Workman’s Club, Dublin for a special Christmas show on 29 December.

British soul singer Seal has announced tour dates for 2018 in support of his tenth studio album “Standards” including a show at The Olympia Theatre, Dublin on Sunday, 25 February.

Tickets priced from €59.50 inclusive of booking fee and restoration levy go on sale at 9am on Friday 20 October via Ticketmaster outlets and www.ticketmaster.ie

Other Voices  have announced they will head to Belfast from 26 – 28 October this year with curations and partnerships from Digital DNA, the 174 Trust and Duncairn Centre for Culture and Arts. The line-up is expected closer to the event.

Tickets €13.25 including booking fee are on sale now from Ticketmaster