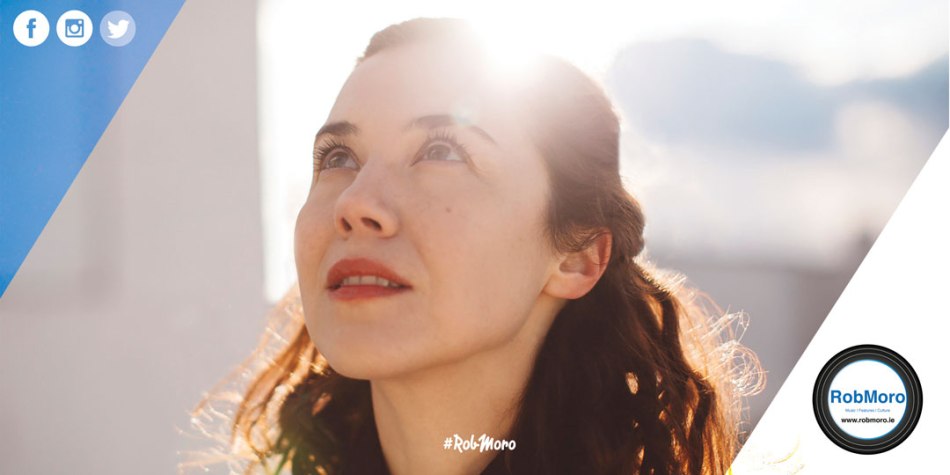 Lisa Hannigan is set to tour Ireland this Autumn with dates in Wexford, Clare, Limerick, Cork and Belfast.

Tickets on sale for all shows this Friday 22 September at 9am on lisahannigan.ie

Ulrika Spacek will play The Workman’s Club, Dublin, on 7 October 2017.

Tickets priced €15 are on sale now through www.ticketmaster.ie and usual outlets nationwide.

Death From Above 1979 have announced details of a UK and Irish tour which includes a date at The Olympia Theatre on 14 March 2018.

Tickets from €30 including booking fee and restoration levy go on sale Friday 22 September at 9am via Ticketmaster.

Gypsies On The Autobahn play The Grand Social, Dublin, on Thursday 5 October 2017.

Admission is €10 from the venue and Tickets.ie

The Kooks have announced their ‘Best Of’ Tour where will perform at The Olympia Theatre on 18 January 2018. A third and final date has been added due to demand on Saturday, 20 January.

Tickets are available now from Ticketmaster.ie and outlets Nationwide from this Friday at 9am.

Tickets €23.00 including booking fee go on sale Wednesday, 20 September at 10am from Ticketmaster.

Galantis have announced they will return to Dublin to play a live show at The Olympia Theatre, 19 February 2018.

After selling out his Academy 2 show, Lewis Capaldi will return to Dublin again on 13 February 2018 for a headline show in the Academy Main Room.

Tickets from €15.35 including booking fee go on sale 22 Friday September at 9am from Ticketmaster