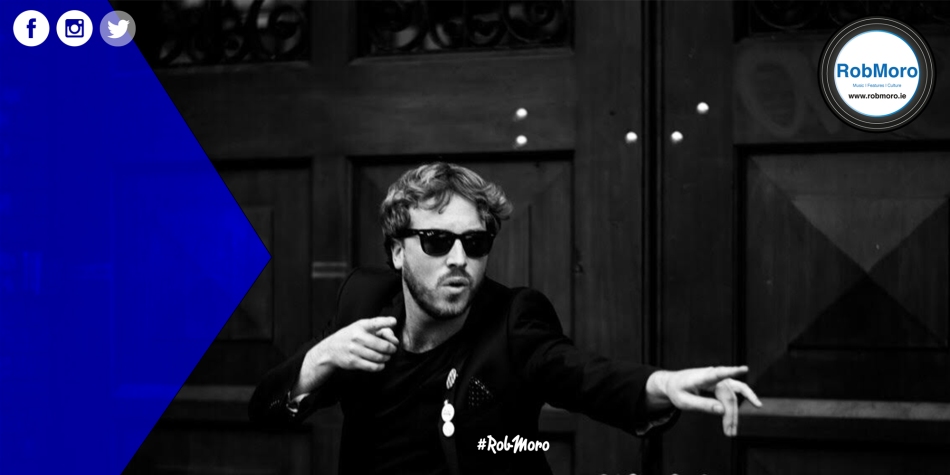 At first, hearing this track did make me reminsice about The Wombats.  Of course, on further reading it turns out that Imitating Aeroplanes is the new project of Tord Øverland Knudsen from The Wombats. This time, Tord is joined by Marius Drogsås Hagen (Team Me) and judging by ‘H.I.T.S.’, we could be in for a treat.

UK singer-songwriter, Tailor has released new double sided single ‘Disillusion/Blame’. He spent the last year producing and writing for the likes of MØ, TĀLĀ, and FTSE. After a listen, you can guess that influences thread along those of Francis and The Lights and Christine and The Queens.

Brothers Todd and Guy, the duo behind Speakman Sound have released ‘Warm‘, an interesting collection of sounds and experimental house aesthetic.

Historian brings the melancholy and Cohen styled sound with ‘I Need A Future’. Drawing comparisons to Eels for example with the downtrodden lyrics, Historian’s sound isn’t far off Fionn Regan for synth and guitar textures.

Dublin-based songwriter Paddy Hanna returns with ‘Bad Boys’, tamed with his brand of witty and intelligent as usual under a delightful piano rhythm.