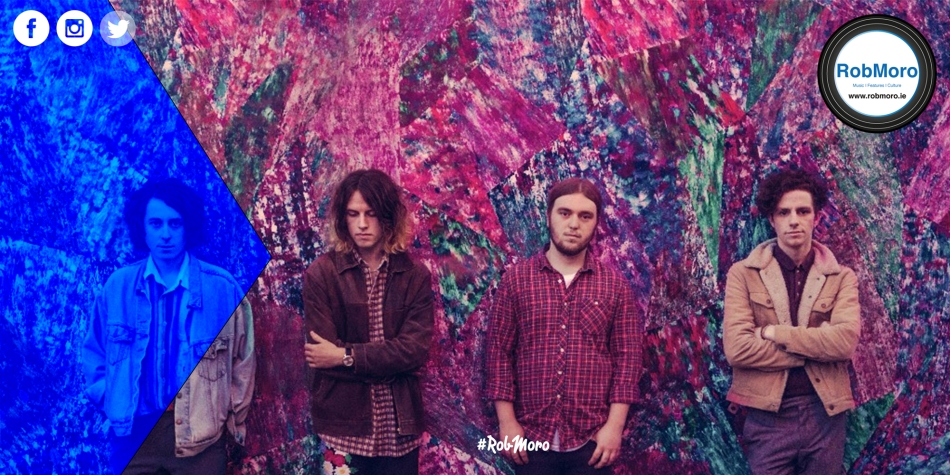 Trudy and the Romance croon on a broken heart with new single ‘Is There A Place I Can Go’. The single is part of their “Junkyard Jazz” EP due out in November this year.

Superorganism recently signed to Domino Records with less than a handful of DIY tracks. While being musically multi-disciplinary, the group is made of members from the UK, Japan, Australia and New Zealand.

Future Jr. brings the Toro y Moi vibes with ‘Suburbia Blue’. It is the first track to be released from forthcoming debut EP “Vacancy”, on Kobalt.

North East outfit Llovers release new single ‘I Don’t Mind’, which is an indie-synth pop dream that runs just over four minutes long. More expected from these guys in the coming months.

Sløtface have shared latest track, ‘Backyard’, which offers more insight into forthcoming debut album “Try Not To Freak Out” out on 15 September.