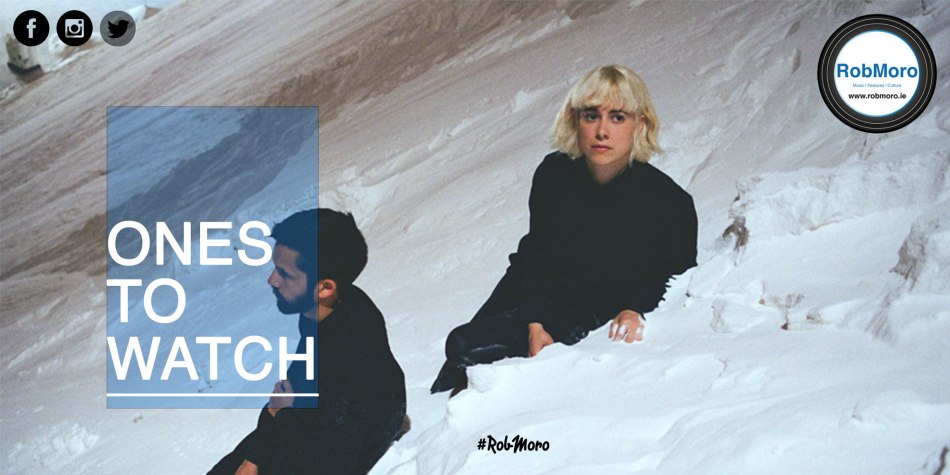 The Swiss music scene is brimming with an array of acts for different tastes. Don’t be fooled by the Anglo/Franco lyricism, these acts are storming out of the Alpine region thick, fast, and under the radar.

Featured on the site a few times before, Buvette is the sort of music that mixes an 80’s twang to psyched-out rock over Casio keyboard samples. The subtlety, mystery, and curiosity to his tracks make him stand out. The beats offer fascinating textures on which to investigate. Occasional absurdity aside, you would find something different in Buvette than most other alternative acts.

Hyperculte has a demo and an album to their name, or at least that is all you’re going to get from their Bandcamp offering. Post-disco, electro-jazz, whatever you think to call it can leave you threading between Bjork and Radiohead, particularly on ‘Penser Ensemble’.

Mixing Folk and Rock attribute, ME + MARIE are popular in Switzerland and the surrounding countries. A good mix of vocals and gentle folk song elements makes this act quite easy to listen to. “One Eye Love” is album is more of a mix you are likely to get with the duo. ‘Where’s Your Soul’ is classic pop-folk territory, but “You Don’t Know’ will give you the rock aspect instead, touching on The Kills but with more folk references.

ME + MARIe by Lorraine Hellwig

So dark, so clean, so much bass synth lines throughout. ‘Young Knife’ may be a good opener, but ‘Landscape Escape’ blew me away when I sent Odd Beholder. I guess this is just really decent synth-pop. but it would be recommended to take the Swiss act’s “Lighting” EP for a spin and get your own collective thoughts together. Plenty of showcase festivals done to date and a new EP due, Odd Beholder has a behold of me already.

‘Love Is Not The Answer’ reminds me of Jehnny Beth from Savages. Perhaps it is the artistic way in Sophie Hunger conducts herself. There’s a PJ Harvey element in there too, moulding dark sounds and themes into a tour de force that consume you with each track.

Familiar with the work of Manuel Gagneux, later discovering the Zeal and Ardor project through work with Europavox, music that is interesting to focus on as it runs from gospel, soul, and the heavy attitude of black metal. Listening to ‘Death of a Billion’ really made me feel as if I was hearing Marilyn Manson doing a cover of Rage Against the Machine…or maybe the other way around.

As bands like DBFC arrive with their 80’s sounds, why not jump in on the return with One Sentence, Supervisor. who seem to master the shadow sound with psychedelic guitars and trance synth sounds. This must be a pleasure to play live as if you picked up a jam with your mates and just ran with it. Serious longevity and sonic pleasure from listening to their SoundCloud.