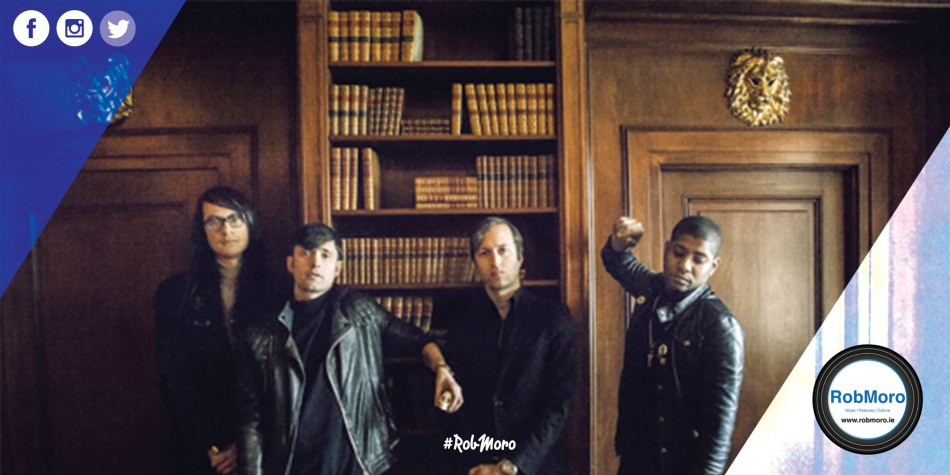 Algiers have announced a show at The Grand Social on 2 October 2017.

Rising Appalachia has announced a show at The Harbour Bar, Bray, on Thursday 20 July

Tickets €15 on sale now from Ticketmaster and WAV.

The Killers have today announced a major UK and Ireland tour for November 2017.

Tickets for The Killers’ 3Arena show on Thursday 16 November costing from €65 including fees.

Due to demand, St. Vincent has announced a second Olympia Theatre date on Saturday 21 October as part of her “Fear the Future Tour”.

Tickets priced from €28.50 inclusive of booking fee & restoration levy are on sale now via Ticketmaster outlets and www.ticketmaster.ie