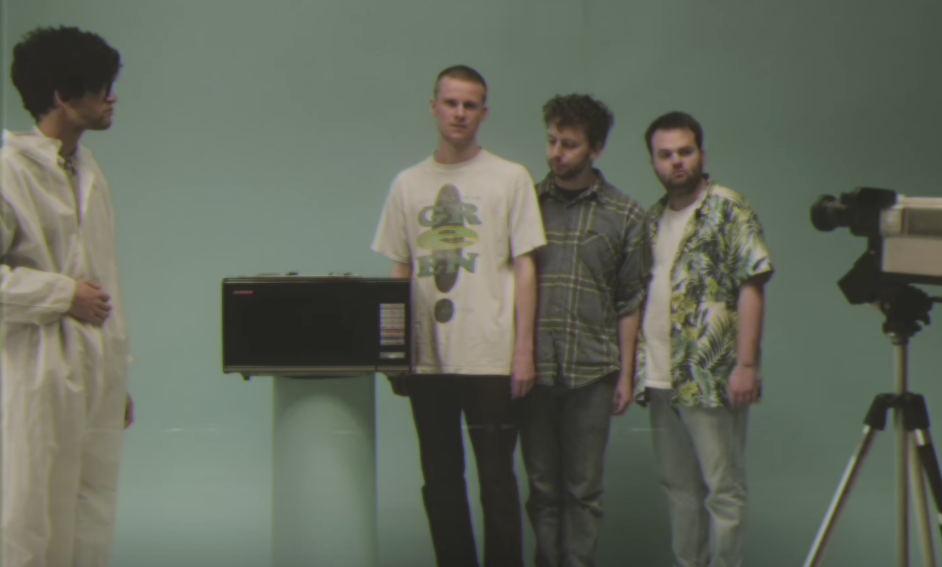 Happyness have enjoyed an extensive UK and Euro tour in recent months, added with the release of new album “Write In”. It has been an exceptional first half of the year for the London based trio.

Now returning with a single from that album, ‘Through Windows’ offers a more candid view of the band and their sound is a little more early Beck or Eels like than you might expect from them.

The band are due to hit the US and some festival dates in the UK afterwards in August.

New album “Write In” out now on Moshi Moshi Records