Swedish electronic quartet, Little Dragon, return for their first Irish show in three years, at Vicar Street on 31 October. The band are touring in support of their recent fifth album ‘Season High’, which was released on earlier this month.

Tickets, priced €24.50 (incl Booking Fee), go on sale 9am Thursday 4 May from www.ticketmaster.ie

KnockanStockan Presents will be bringing some of our favourite acts to your ears once again.

The first show is in Whelan’s in Dublin on the 12 May. Limited early bird tickets are only €10 and full event details and line-up are available here.

Following on from their first album released in 16 years “Wildflower”, The Avalanches will play a live show at The Olympia Theatre (due to demand), Friday 16 June.

Darling celebrate the release of their self-titled debut album with a headline show in Whelan’s main room on Thursday 25th May 2017.  More info HERE

Elaine Mai has announced details of her “The Colour of the Night’ EP which is due out on 19 May. To launch it, a number of shows have been announced to accompany the release.

Tori Amos has announced her Irish return with live dates at the Cork Opera House on 6 September and Dublin’s Bord Gàis Energy Theatre on 7 September.

Tickets for both dates go on sale at 10am this Friday April 28th from Ticketmaster outlets and www.ticketmaster.ie

Chris Rea will play The Olympia Theatre on 6 December 2017, as part of a European tour, to celebrate the release of his new album, “Road Songs for Lovers”.

Tickets from €44.05 including booking fee and restoration levy will go on sale this Friday 28 April at 9am via Ticketmaster.ie

Hidden Agenda have announced that Todd Terje will headline District 8 with a live show on Friday 16th June. 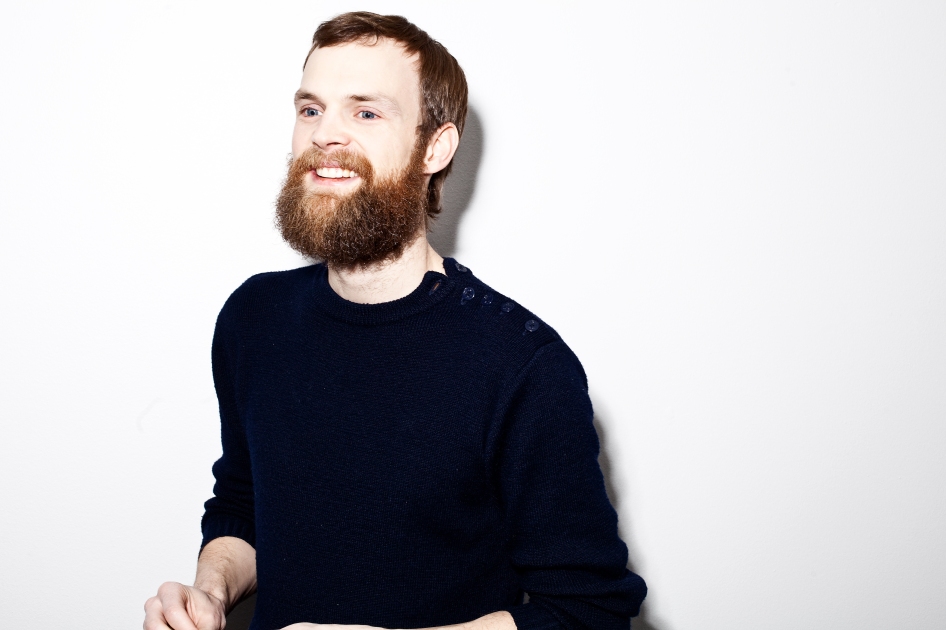 MUSE will headline Belfast Vital on 23 August at Belfast’s Boucher Road Playing Fields with tickets going on sale next Friday, 5 May at 9am.

They will be joined by special guests Biffy Clyro, Nothing But Thieves and Dublin band FANGCLUB.

Tickets priced: £49.50 (including booking fee) on sale from Ticketmaster.ie