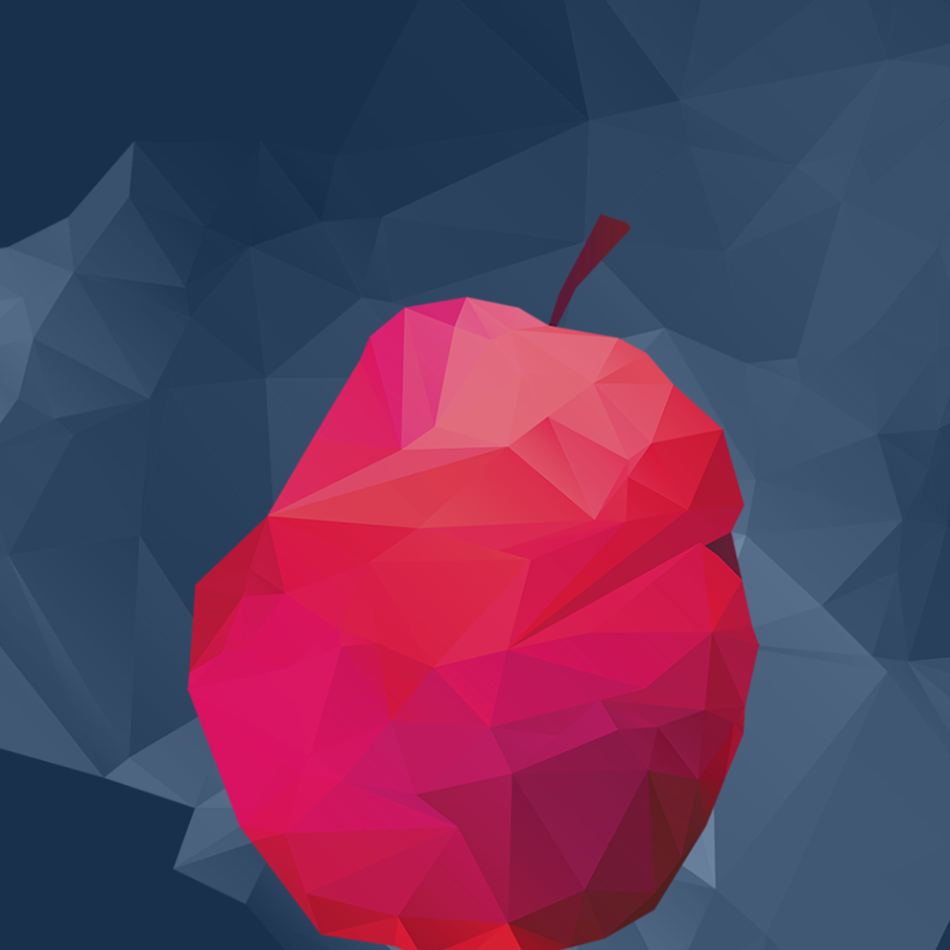 Forbidden Fruit is back in June with an already stellar line-up including Orbital, Aphex Twin, and Bon Iver headlining each night. More acts have just been announced for the event at The Royal Hospital Kilmainham as Booka Shade, Tycho, Fatima Yamaha, Jax Jones, Snakehips and Hot Chip will be bringing you a DJ set to the three-day festival.

Orbital announced in February that they would reform and will perform on Saturday evening. Aphex Twin takes to the stage on Sunday. While Monday will be headlined by Bon Iver, with Justin Vernon curating the entire line-up for the day also.