Bilbao BBK Live has expanded its lineup for 2017, with acts to perform in the Basoa electronic music area created to accompany it.

They will be joining an already packed festival line-up in the Basque countryside that features: Depeche Mode, The Killers, Phoenix, Two Door Cinema Club, The 1975, Justice, Dixon, The Black Madonna and many others atop the Kobetamendi Hill. 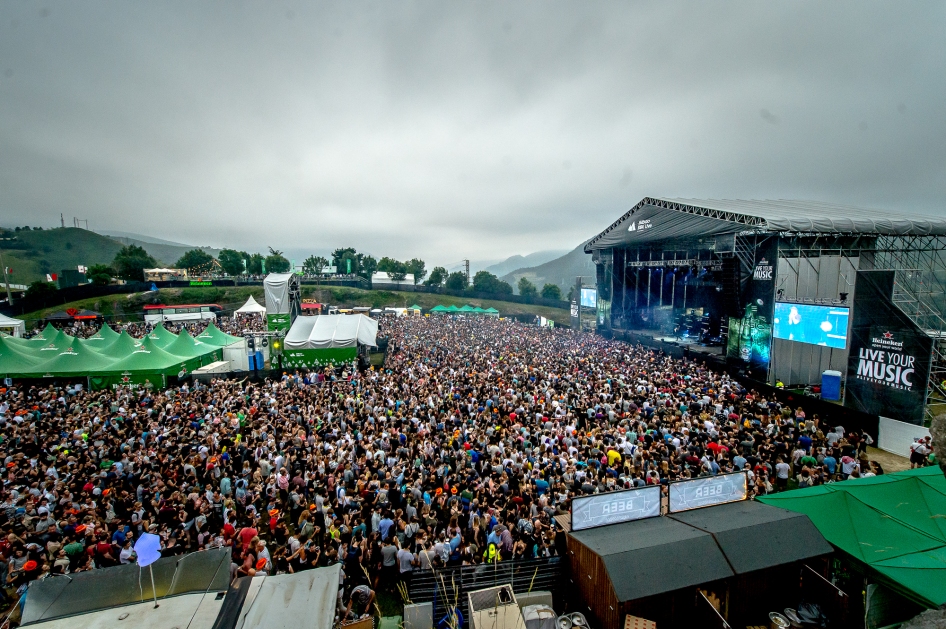