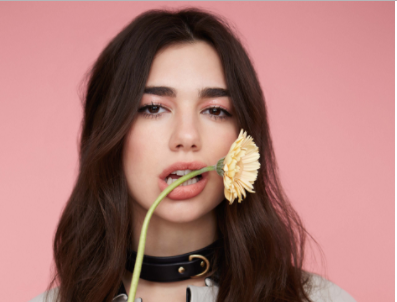 Winners of the 2017 European Border Breakers Awards (the ‘EBBA’),  were honoured this evening at the Eurosonic Noorderslag festival in the Dutch city of Groningen. Dua Lipa came out as the overall winner, taking away the ‘Public Choice Award’ voted by the participating countries online.The show also featured performances by all 2017 winners: Alan Walker (no), Jaakko Eino Kalevi (fi),

Every year, 10 European artists receive an EBBA in recognition of their success in countries other than their own. This success is measured by airplay, sales, live performances in Europe and position in the European Border Breakers Charts.