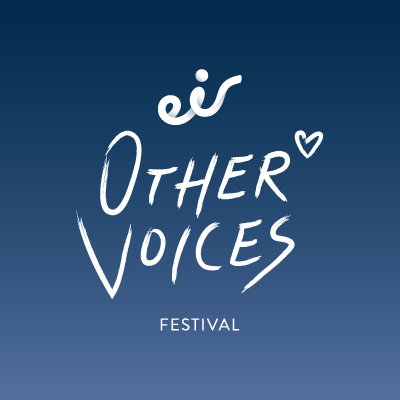 eir Other Voices this evening enlisted Dublin duo All Tvvins to announce the final list of artists who will perform at St. James’ Church this December.

Performing in St.James’ Church from Friday 2 and Sunday 4 December, the fifteenth series will air on RTÉ2 in 2017.

Stay tuned to the eir Other Voices facebook and twitter for details on how to grab tickets and info on fringe events.