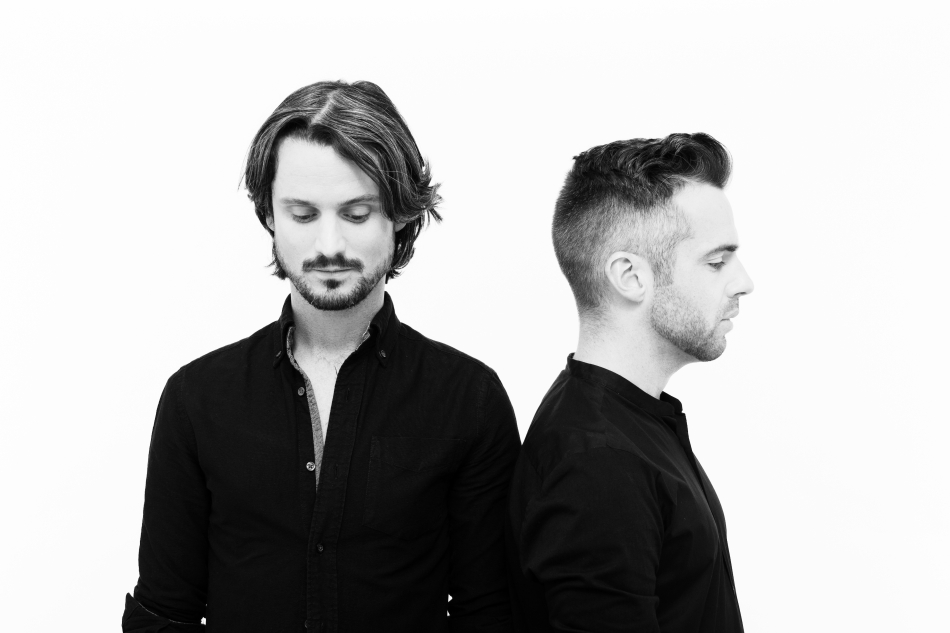 We Cut Corners stormed a bitterly cold Dublin on Saturday night, armed and supported by regulars, Participant and Sinead White. As intimate venues go, The Button Factory seemed to offer a perfect space in which to hear the dark, ambient folk tones of Participant before indulging in the powerful vocals of Sinead White, who was lifted by the fuller sound of full band.

The main event was building to feverish excitement. When they arrived, guitarist John one side and drummer Conal on the other, a simple set up might have had been expected for an act that are known for short and usually sharp songs. However, impromptu covers of Tame Impala’s ‘Elephant’ and Fleetwood Mac’s ‘Everywhere’ were placed in a subtle manner between the quieter tracks like ‘A Pirate’s Life’.

It seemed that three albums worth of material were laid bare on stage, familiarity a key point to recognising the swift roll from “Think Nothing” tracks to those of “Today I Realised I Could Go Home Backwards”, before realising that the lesser known have yet to cement themselves into your live psych.

The set went on to be memorable and a measure of how far the band have come from album one, ‘Best Friend’, ‘The Leopard’, and a cover of ‘Mandinka’ helped them roar before jumping down within the crowd to play ‘Of Whatever’ peacefully. This led to the moment that seen them throw their arms out kicking and screaming into the night with ‘Blue’.