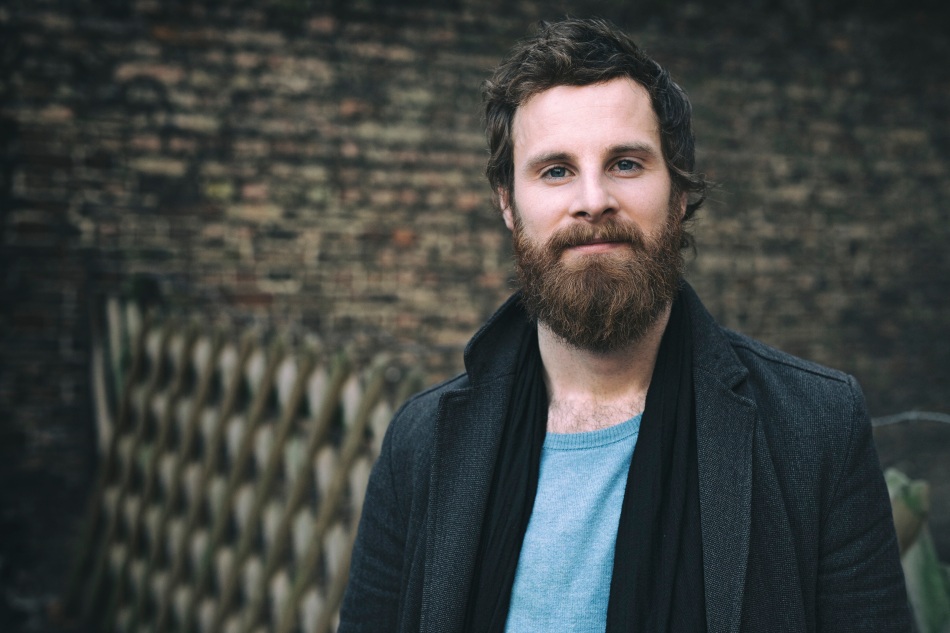 I Have A Tribe’s Patrick O’ Laoghaire. has released a new single and accompanying video from his debut album.

‘Cuckoo’ is taken from the debut album “Beneath A Yellow Moon”, which came out earlier this year on Gronland Records.

The video was filmed by Myles O’Reilly, who says; “It was a thrill to visit beautiful Berlin from Ireland and make this video with Patrick in his friend David Hedderman’s studio. Like the other videos I have been fortunate to make recently for I Have A Tribe, we were able to include very strong themes of culture, craft and creativity.“

Patrick O`Laoghaire added: “Another lovely experience making a music video with Myles, this time surrounded by the beautiful paintings of David Hedderman in Berlin, where the song Cuckoo was written, after listening to Bruce Springsteen’s Nebraska, perched in a hammock in this inspiring city.“

“Beneath A Yellow Moon” is out now.