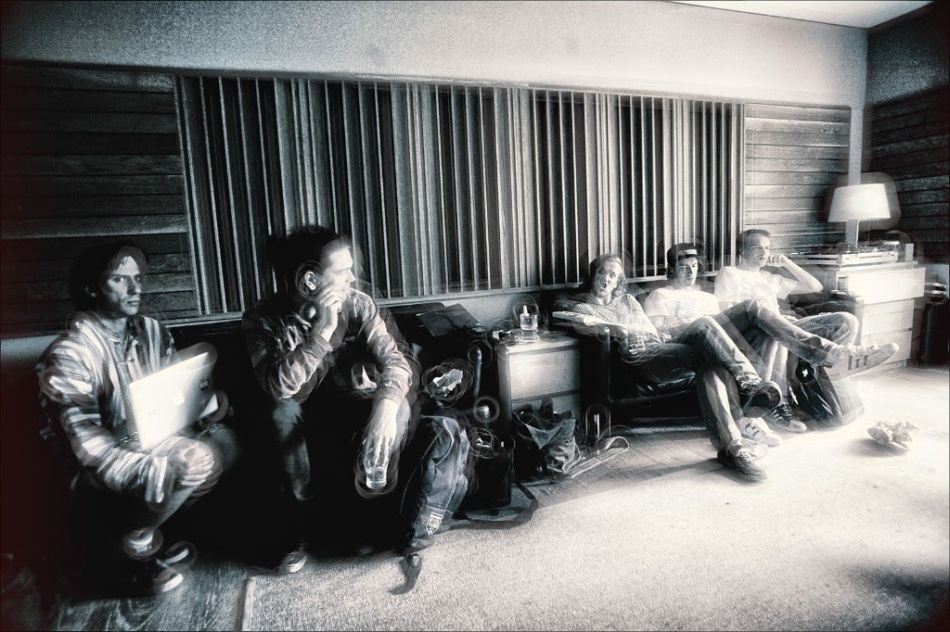 Meltybrains? new single ‘Know My Name’ has premiered on Clash this week. The band have also announced an Irish tour with gigs in Dublin, Kilkenny, and more.

The video was a winning entry by Brendan Corcoran for a competition run by Brendan Canty (Hozier – Take Me To Church), which the band fell for and asked to use for the new single.

‘Know My Name’ is the first track off our upcoming EP ‘Kiss Yourself’, which is due to be released on 18 November.

As well as the Academy show, they will be playing loads of shows around Ireland, the UK & Iceland over the next two months.