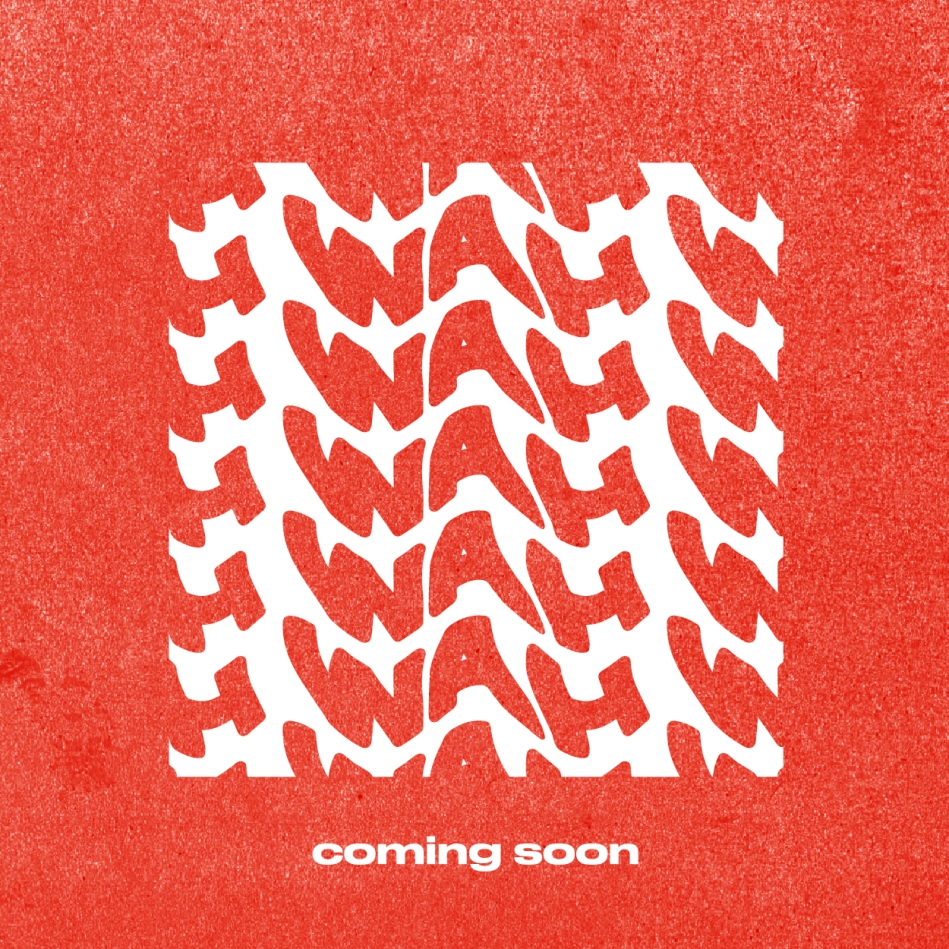 Hidden Agenda & This Greedy Pig have partnered up to bring a new pop-up club to Dublin’s Grand Social venue this month.

The Wah Wah Club will be a brand new club space operating from Wednesday through Sunday every week, kicking off on 29 September.

Featuring light installations by visual design crew Algorithm, a brand new custom Funktion-One sound system, all of which will be set downstairs venue which has been completely renovated to accommodate a purpose-built club space with a custom DJ booth.

A curated line-up will be announced through the club’s website and social channels in the coming days.